Blackberry Picking: from the viewpoint of a four year old

I never realized what it must be like to be Jack during our berry picking expeditions.  Being pulled along in the wagon without much say in where we go, or why; he is just along for the ride.

I finally got to see things from his perspective when I was looking at my phone on Monday afternoon.  Apparently I didn’t lock my cell phone which was still in the wagon, and Jack felt the need to take advantage of such a rare opportunity! 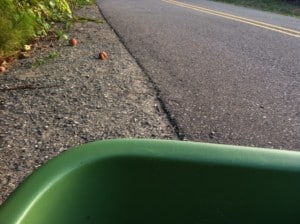 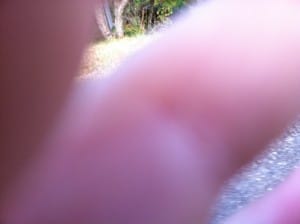 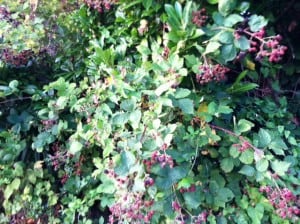 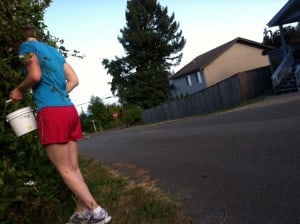 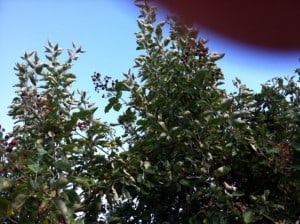 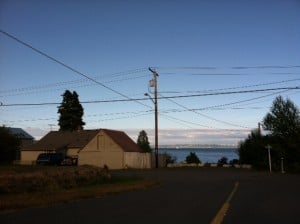 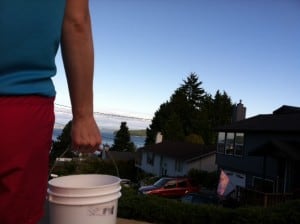 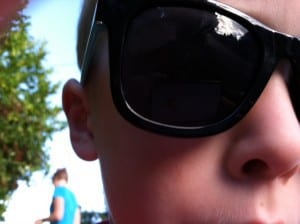 15 comments on “Blackberry Picking: from the viewpoint of a four year old”