Isn’t it funny how you can just know?

Just know somehow that a person is right for you?

I first met Troy when I was 17, and he was in his 20’s.  He was friend’s with my sister’s friend.  Got that?  We all met up to go play mini golf.  I was riding with my sister, and we got out of her car.  I was standing in the parking lot, and saw him.

He stepped out of a rusted gold El Camino, that was so ugly my sister and her friends referred to it as “the panty dropper”, and I audibly gasped.

I elbowed my sister and said “who in the hell is that”.

Her response?  “That’s Troy.  He’s pretty, we don’t date him”.  I assumed that collective “we” meant myself as well, but dang I was drawn to him.

We were all playing mini golf, and Troy and his friend decided to be boys, and nudged my ball in to the river.  Determined to not be intimidated, I kicked off my shoes, jumped in, and played the ball where it lied.  In the damn river.

And then I didn’t see him again for a few years.  Sigh.

Flash forward a few years, and the serious boyfriend and I broke up.  I knew it wasn’t meant to be, and I just couldn’t keep moving forward in our relationship.  It wasn’t fair to the boy.  I called my sister to let her know we had broken up and she said “you should know that Troy likes you”.

I asked her how long was proper after a serious relationship ended, before you started dating again.  She mentioned that she had heard protocol was to wait at least one week for each month you had been dating.  That would equate to waiting five months.

I called him two days later.

We had a few dates, and then he left for two months to work on a movie with for six(ish) weeks.  We talked on the phone occasionally, picked up where we left off when he returned.

Some people fall in love slowly, but I fell hard and fast.  I knew I liked him from the start, but the moment I knew I loved him involved bathroom humor.  Of course.

We were hanging out with a group of people at a restaurant/bar, but had to be in the restaurant part because I wasn’t yet 21 (Troy’s a dirty old perv).  He excused himself to go to the bathroom, and remained in there for let’s just say an extended period of time.

When he came back, I said “you were gone long”.

He said “I ran in to a guy I knew from high school in there”.

Troy: “yeah, it was super awkward”.

Even 12 years later, just typing that makes me laugh so hard that tears come out of my eyes.  The moment I knew this would be the person I was going to marry involved a poop joke.  It was meant to be.

Today is our 10th wedding anniversary.  I got married young (remember, Troy’s an old perv, and was not as young), and have been married to this man for almost a third of my life.  There have been days that are so joyful I feel like it should be illegal.  And, because it’s real life, there are days when things are so hard and you have to keep working to move forward, that it feels like you’re screaming underwater.

Marriage is extremely hard work; no lie.  But, in my life, I’m so thankful that I get to put in that work and effort with a man who makes me smile, makes me laugh, is the most amazing dad in the world, and works harder than any other person I know.  The laughter and humor gets me every time.

In the end, this world is a hard place.  Getting to go through it with someone who can still make you laugh after 12 years is a gift that I wouldn’t trade for the world.  Poop jokes and all.

You had me at poop joke.

(tiny dramatic sob) You had me at poop joke. 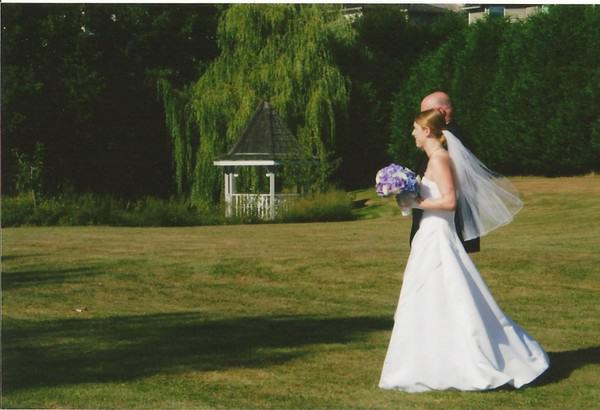 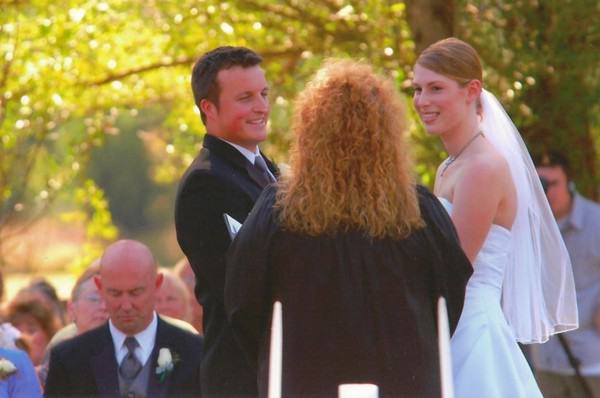 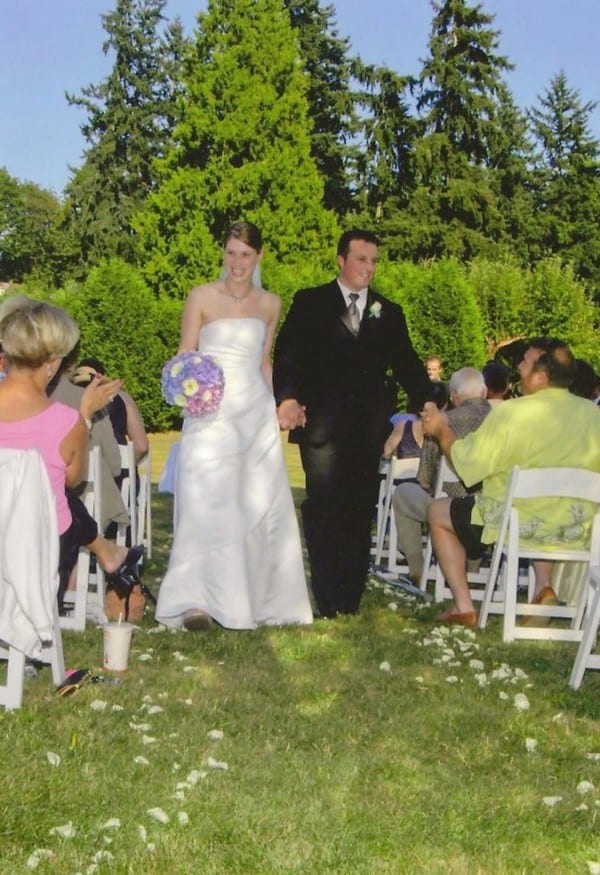 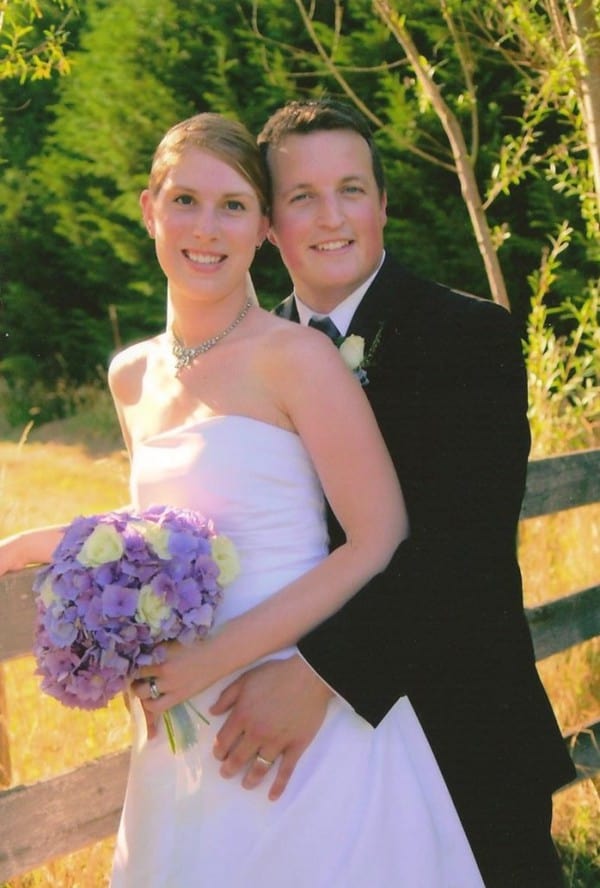 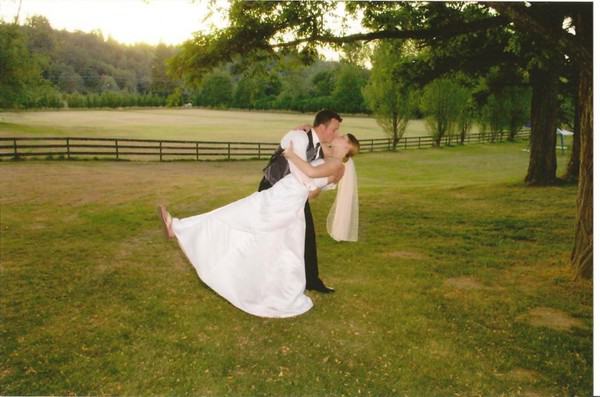