Ok, I’m just going to come out and say it.

I hate my kitchen.

It’s super awkward. If you’re in there and someone else comes in, you’re automatically pinned in to whatever corner you’re in. To get any baking pans, you have to play a game of Tetris, and inevitably we end up taking multiple things out and putting them on the floor.  There is such a waste of space on the other side of our counter, and the fridge is in the worst possible place.

So, IKEA, or anyone else who designs and makes adorable kitchens, here is my proposal to you.  You sponsor a kitchen remodel for me, and I will get a lower back tattoo with your logo on it.  That’s right, I’ll wear your company’s name as a freaking tramp stamp. For the rest of my life.  And keep in mind, I’m that mom who wears a bikini to mom and baby swim class (Troy once called me the swim class slut), so we’re talking like prime viewing at the YMCA. 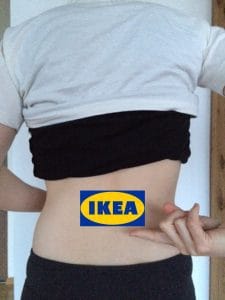 I found this on clearance at the grocery store this week. 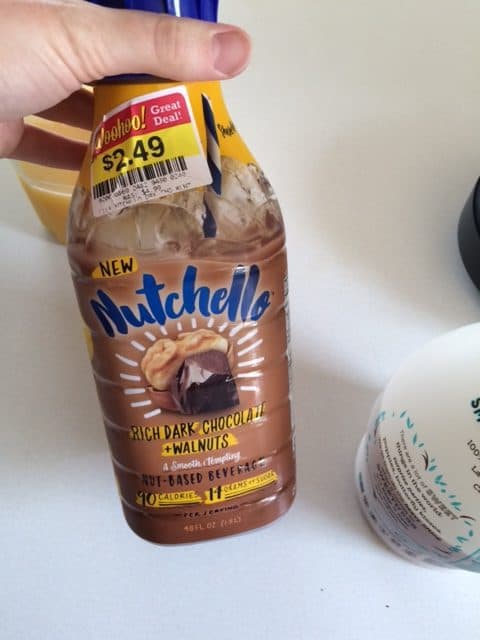 It isn’t something I’d ordinarily buy, but at 50% off, it seemed like a fun thing to try.  The bottle looks small, but it’s more like half of a gallon. First off, it’s freaking delicious.  The boys like it cold, and while it is crazy tasty that way, I prefer it heated up like hot cocoa.  Second off, Nutchello is a horrible name.  It sounds like a douchy music concert for walnuts, where all the douche bag walnuts put on their horrible trendy douche bag mom jeans shells and go listen to horrible music.  I’m fairly certain that Nickelback is headlining Nutchello this year.

Jack had a baseball game yesterday, and I have to say I’m crazy proud of him.  Like me at that age, he hates to not do well at something and not be involved every second of every game.  I used to pout and whine if I wasn’t playing (now all the kids are on the field, even if that means like five kids in center field at a time), and act like a royal tool.  Jack inherited that from me in addition to his pasty ass skin and stork legs.  Well, at his first up at bat, he struck out.  First time all season he has struck out, and I gripped Bennett in the Ergo and held my breath for what would happen next.  He turned around, looked at me, smiled and shrugged his shoulders.  Ack, it was so awesome, and in the car on the way home, I told him how proud I was of him.  Knowing that life is not centered around you and, that one does not always get their way, is a hard lesson to learn.  I’m pleased he seems to be on his way to that realization! 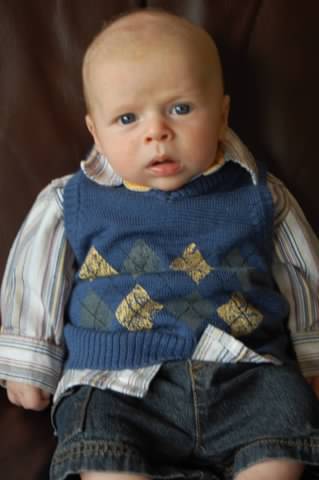 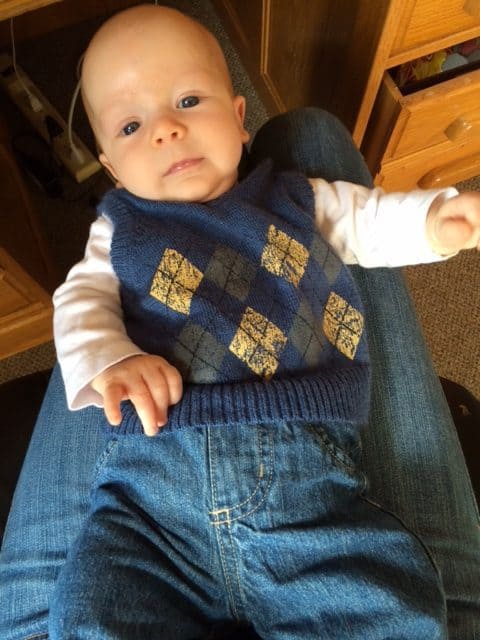 Photo taken from our pastor’s office. He has young kiddos too, and is nice enough to leave it unlocked for me during services so I can nurse this dude.

Troy and I have realized we’re officially old, because at least 50% of the time, we say “who????” when the host of SNL announces who the musical guest it.  We’re ok with that, but it’s a fairly sad revelation.  Also, just so we’re clear, there is no way in hell we’re watching SNL live.  Hulu all the way.

Head’s up that there may be some changes coming soon that I hope won’t be too disruptive.  Months and months ago (maybe even a whole year), I joined a group that gives bloggers credits for giveaways and stuff.  To date, I’ve only seen like 10 giveaways that I would even support sharing, but I made a decision last week that I’m going to start posting the ones I myself would sign up for.  I’m picky, and thus I’m picky on your behalf.  Why the change you ask? Blogging officially switches over this week as my job, and I’m only giving myself a year to see if this whole thing works for our family.  The things I’ll be posting will be like samples of products, chances to win giftcards, and things like that.  I get multiple notices a day, and most I delete. I’m not going to be sharing free samples and crap I wouldn’t buy for myself, so don’t worry on that front.

My heart now belongs to Hylands Gas Drops.  I bought some last week on a whim, and hot damn, we actually like our baby!  He never acted like he was gassy, so gas drops were never on our radar.  We tried reflux meds, gripe water, and an exorcism, and all only had limited success. Within a few hours of starting the Hylands Gas Drops, Troy and I both looked at each other and couldn’t believe the turnaround.  He now gets a dose a few times a day, and seriously, whole new baby.  I also love that they don’t use any dyes in the product, because let’s be clear, no 10 week old is going to be like “oh sweet, purple medicine this time, because formula or breastmilk is so uncolorful and visually unappealing”.

Meal plan time! Last week our meal plan got blown to crap because I couldn’t find certain items I needed when I went grocery shopping.  Hit up some different stores later in the week, and we’re set for this coming week now.

Thursday:: Soba bowls and pot stickers.  I had a noodle bowl at Panera two weeks ago, and while I loved the idea of it, the seasoning made it taste like chemicals and weird stuff.  I’m going to make my own version.  Minus the weird stuff.  Also, totally using leftover salmon cakes instead of chicken.

Saturday:: Soup of some sort. After a week of super nice weather, the rain is supposed to return on Saturday, and I have some stuff in the freezer that needs to be made in to stock.  To go with the mystery soup, we’ll be having dutch oven bread.