Thanksgiving is over.  We survived hosting our first one with 27 people.  I think it went well for the most part. 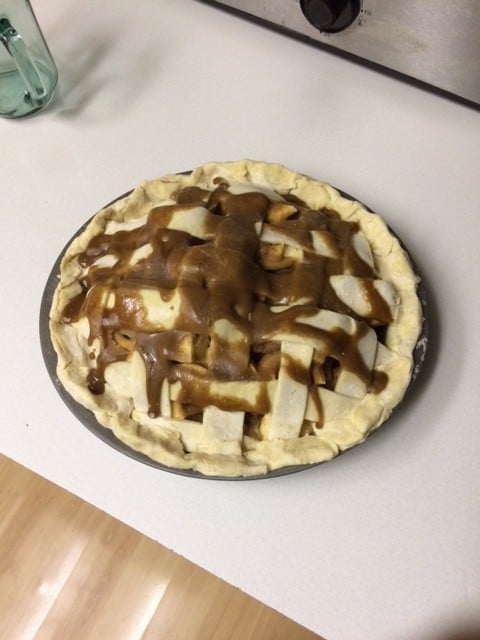 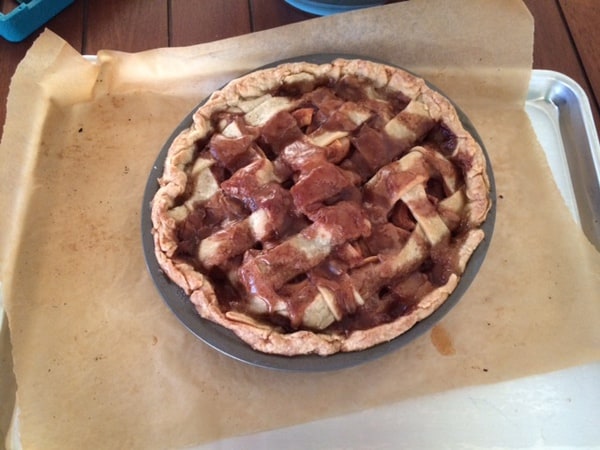 The turkey(s) were delicious.  I did a kind of an experiment where I made a fancy turkey and then a super basic turkey.  Fancy turkey was brined, stuffed with onions, celery, rosemary, and thyme.  The outside was rubbed with butter and olive oil and baked breast side down.  It was baked in the oven. The other turkey was basically ignored, rubbed copiously with butter, olive oil, kosher salt, and a little smoked paprika.  This one was baked in a counter top roaster oven.  But not was all 100%.  Read more about that in the cons. 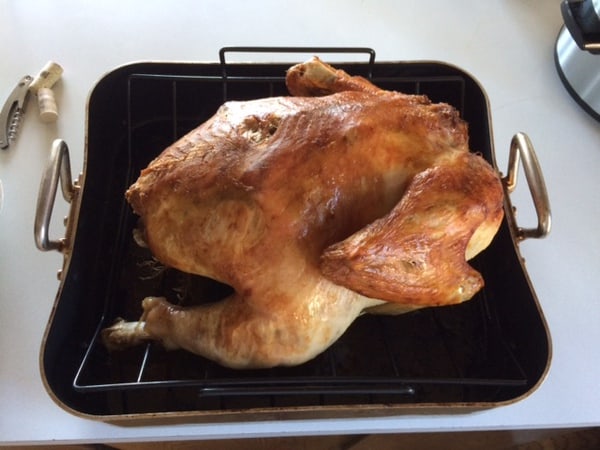 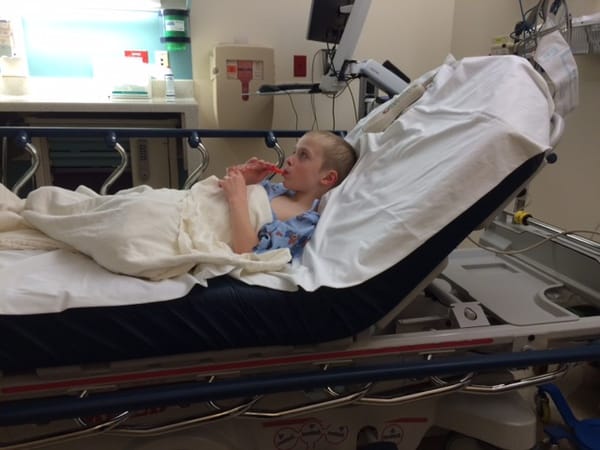 So very pleased with his dye and chemical filled Otter Pop. Why do they not make a healthier alternative??? 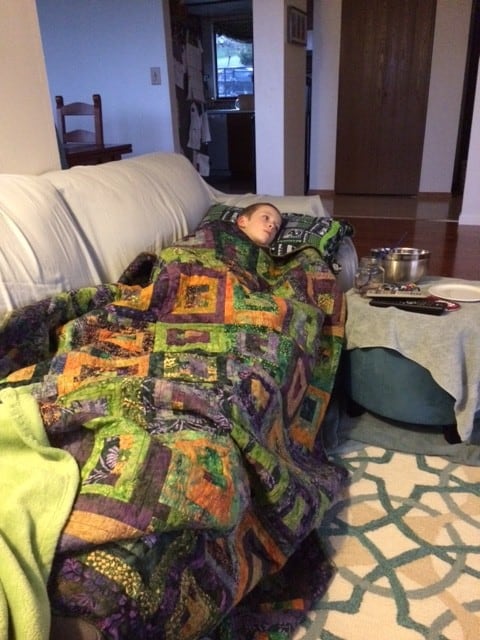 Monday:: Not sure yet.  Probably leftovers.  Will be determined how Jack is feeling.

Thursday:: This stew.  And salad.

Friday:: Popcorn and a movie.  Of course!

Saturday:: This soup, but with a little meat added.  I can’t help it.  I’m not made to be vegan.  I’ll be pairing it with dutch oven bread.

What are you having this week?  How was your Thanksgiving?  Did we make you sick too?  I’m sorry!