This time last year, Jack and I were coming up with a plan to “just stay off of a red for a week”.  Just one freaking week.  Just don’t get in huge trouble for ONE week.

This year?  Jack stayed on green all last week, got a note home saying he was a behavior superstar.  He said his new goal is to stay on green for a whole year.  Probably not going to happen, but think of the difference folks!  Last year – begging him to just not be awful.  This year – he is empowering himself to be on his best behavior.

We were driving home on Friday, and he said “mom, what can I get for a whole year on green”?  I was ready to hear something nuts like “get to shoot Dad’s BB gun” or something like that, but instead he busted out “can I get a box of chips from Costco”?

Troy’s mom taught elementary school for 30 years, and retired as the head teacher (Vice Principal) of a K-6 school.  She volunteered in Jack’s class on Thursday, and I dare say she has a total teacher crush on her.  She said the classroom was organized, the teacher was amazing and kind, energetic, respectful, and the kids were well-behaved and happy.  I believe there were some words in the text like “OMG, I love her”.

I’ll eventually stop comparing last year with this year, but right now my heart is just so happy that I can’t stop.

I will tell you one thing that I am NOT digging about first grade though…the freaking reading logs.  Oh my gosh, the damn reading logs!  In kinder, they were optional.  In first grade, they’re mandatory.  The problem is that Jack reads so much, there isn’t enough room to keep track of everything.  I finally just sent a note that said “log is not indicative of all books read”, because I couldn’t keep doing all that tiny print.

This past week was insane, and I am so thankful that it is over.  I worked late every night, and Troy was gone all week during the day for work (definitely a change from his normal 24 hour on, 48 hours off schedule).  It was exhausting and involved so much juggling of meals, child care, and all that jazz.  The joy I felt when Friday evening rolled around was measurable.

My nephew spent the night on Friday, and Saturday morning saw an epic Nerf battle in our house. 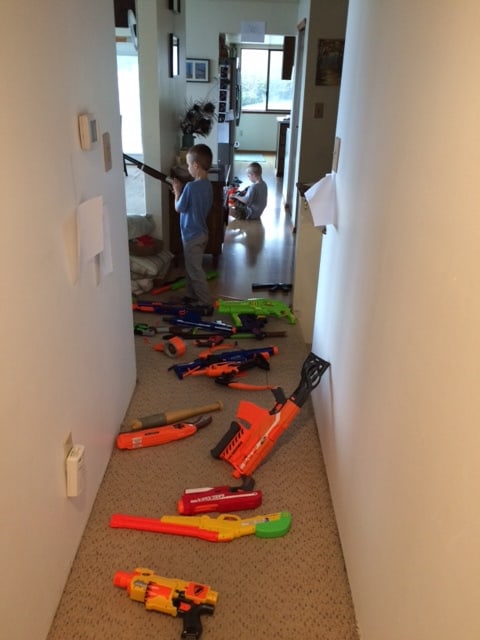 We celebrated my mother-in-law’s birthday Saturday night, and gave her a card that perfectly captures how presents are handled in our family. 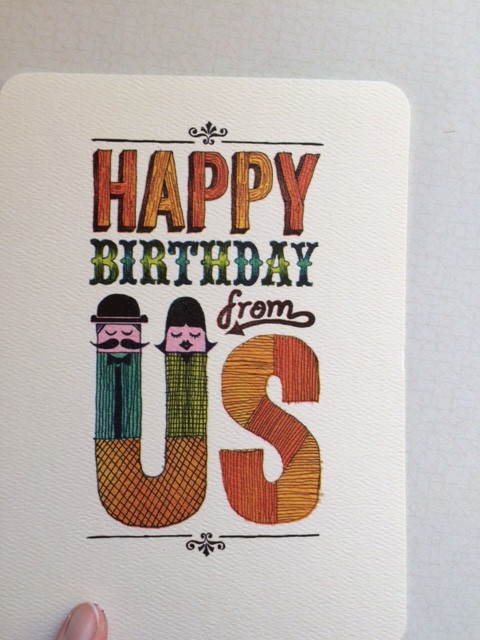 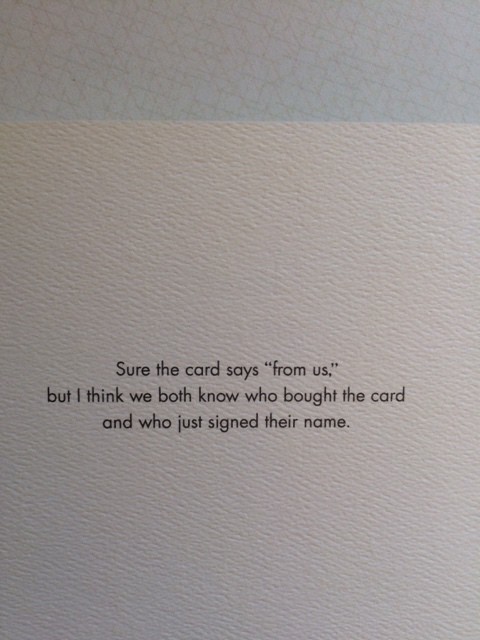 Speaking of gifts, my friend Elaina sent me an early birthday present, and it’s pretty much the best thing ever. 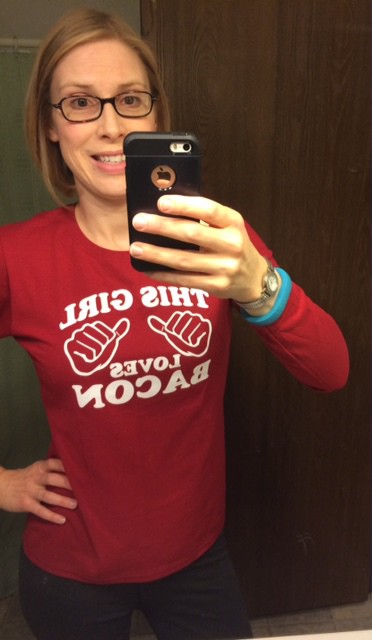 Our weekend was very busy with errands, chores, family dinner, church, etc., but it was pleasant after last week.  Because of the busyness, I’m just now able to sit down to write this post.  My sister recommended I simply write “we’re eating food” this week, but I thought I could give you a tiny bit more than that.

Here is our meal plan for this week:

Tuesday:: Chicken noodle soup from the crockpot (everything but the noodles cooks all day, and you add the noodles once you get home), and biscuits.

Saturday:: We’re going out.  Not sure where, but I ain’t cookin’.