Guess what happened this week? 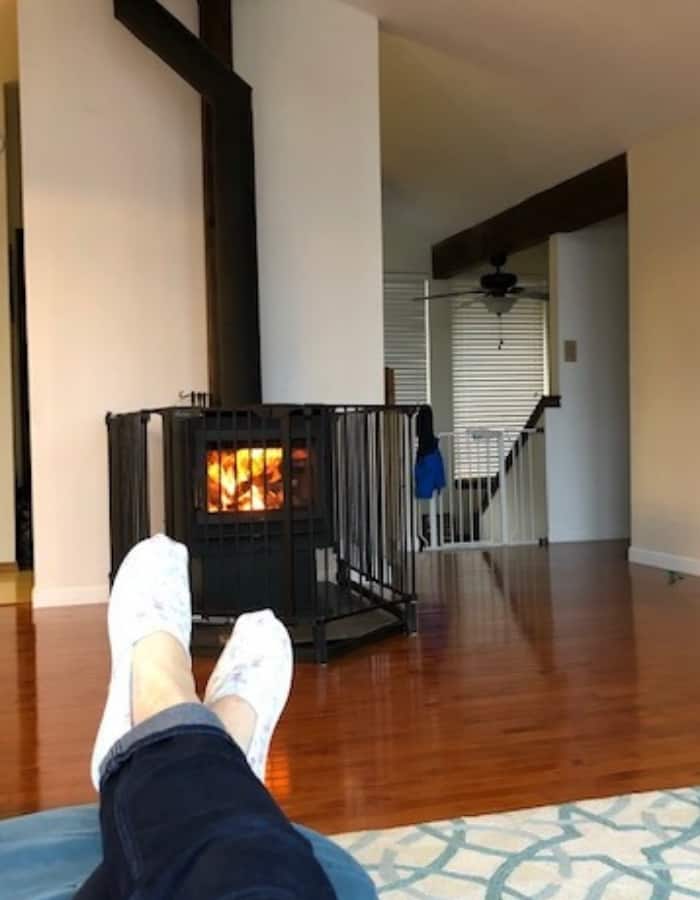 I immediately had to open a window, but I’m not the least bit sorry. It was so lovely to feel warm and cozy again. It was Hygge all up in this biotch!

Do you love my shoes? You do, I can tell. A few years ago my friend Elaina bought me the world’s ugliest pair of Toms to use as slippers. As many people on Instagram have messaged me, those old Toms were suuuuuuper busted. As in my toes were sticking through them.

Elaina sent me this new pair for my birthday (they look just like these), and once again she selected a pair that I would never wear outside of the house in a million years, thus keeping them pristine as “house shoes”. 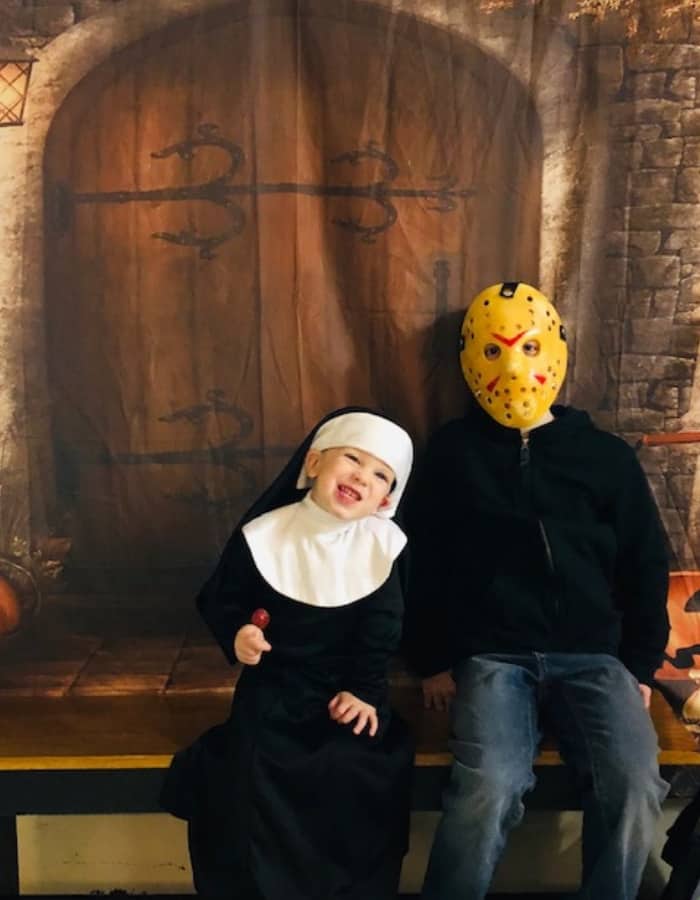 Who in the hell are these kids parents?

Phew! What a week!

It started with Troy and I taking everything from our small portion of the basement (leftover after the remodel) and moving it into the garage. Troy then scraped the popcorn ceiling off, retextured the ceiling, and painted all the walls. But most importantly, he painted over that hideous (real) wood paneled wall we have.

Troy wants you to know how freeing it is to paint without being worried about spilling anything on the floor.

And then the new carpet (finally) came. A day later than it was scheduled, and two weeks longer than Lowes promised us.

I wish I had a beautiful “after” photo of how gorgeously the room is now put together. But I don’t. Because every-freaking-thing is still in our garage. The weekend got away from us with soccer, Halloween events for the kids, etc.

Speaking of soccer, Jack was warming up on some cement before his game yesterday and his big giant St. Bernard feet got tangled up and he biffed it so hard. 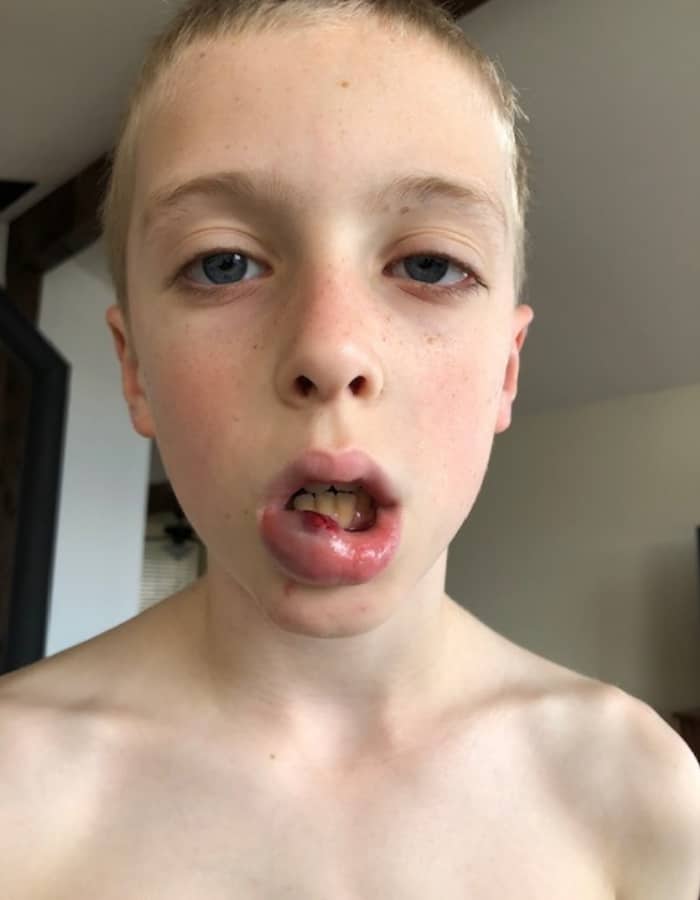 I was at the car with Bennett getting his mittens and I heard what I assumed was an animal being murdered. As I got closer back to where they were warming up, I realized that animal was mine. My first aid kit was in the car, so thank you to the random mom who had a first aid kit and portable ice pack in her Mary Poppin’s bag.

He wanted to leave but I was in charge of another kiddo on the team because his mom was at her other kiddo’s game for a bit. I told him his lip would hurt at home too and that we needed to stay to support his team. I said he could sit on the bench the whole game, but that if he decided he wanted to play we could do a movie night that night. 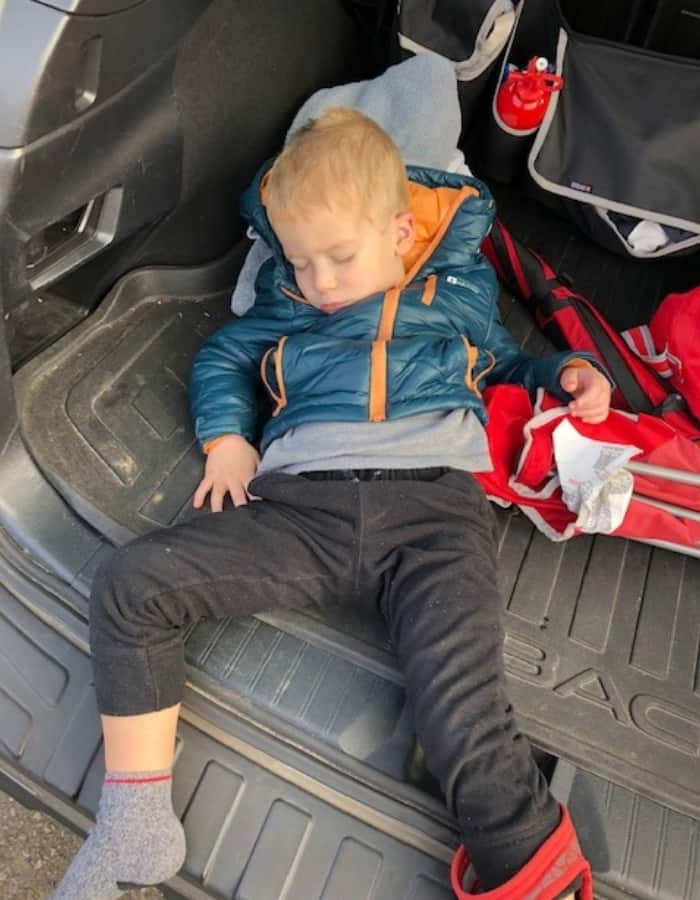 Jack is so competitive and only rode the bench for five minutes before asking to go in. He played very tentatively and not at his usual insane speed, but his team did well. And if any of you know Jack and his history with getting hurt, homeboy has zero chill. Zero. But I was proud of him for sticking it out and being a good teammate. 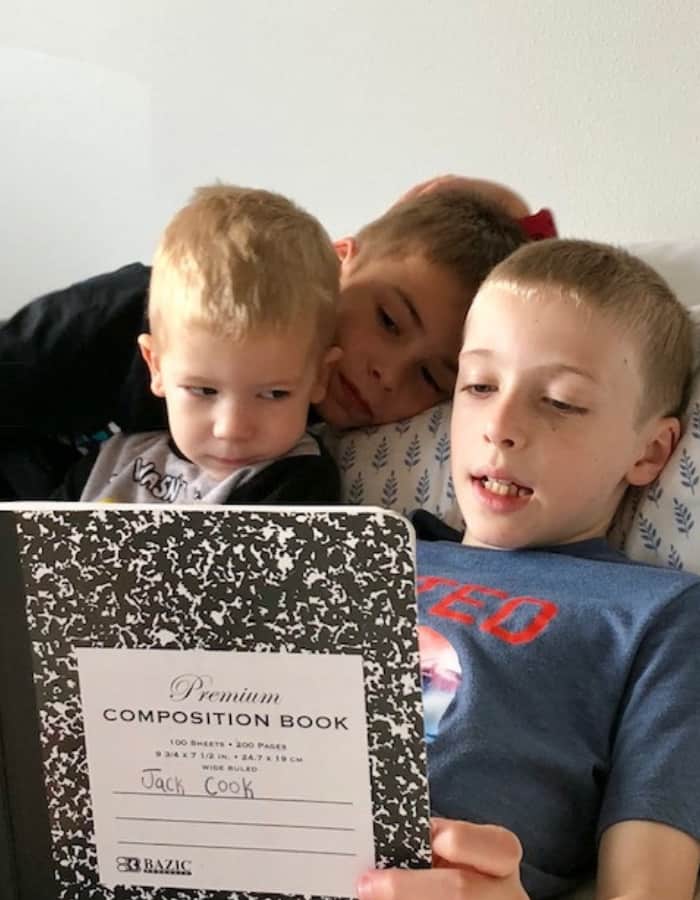 Troy and I stumbled onto a new show this week thanks to a recommendation from a podcast that I love. The show is on Netflix and it’s called Big Mouth. It is hands down the most inappropriate thing I have ever watched, but goodness if Troy and I aren’t laughing so hard we’re crying during each episode.

It is not remotely safe for kids to watch, and it will really make you cringe most of the time. But if you don’t mind extreme teenage boy behavior, this show may just be for you. But heed my warning: it’s graphic. But.so.damn.funny. 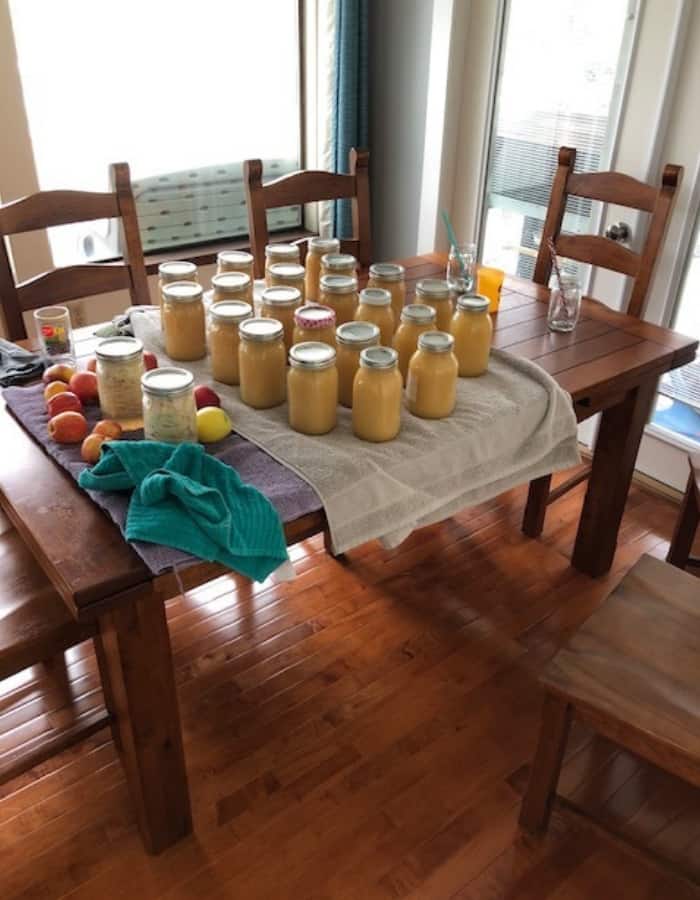 Applesauce canning party! That no one came to because canning sucks.

I mentioned last week that I was working on a new soup, and oh friends, I’m so excited to share it with you later this week! Troy and I made ourselves a wee bit sick eating it in excess straight from the Instant Pot.

This week’s review actually comes from a text I got from my friend Suzy who made my Healthy Orange Chicken. {Pin this recipe} I whited out our previous convo because it is none of yo damn business. 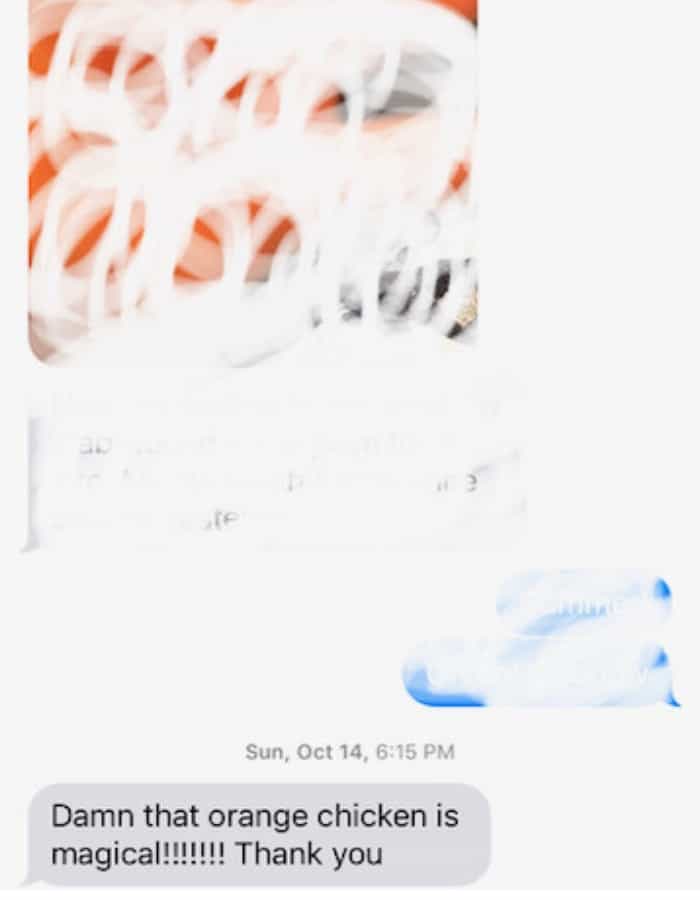 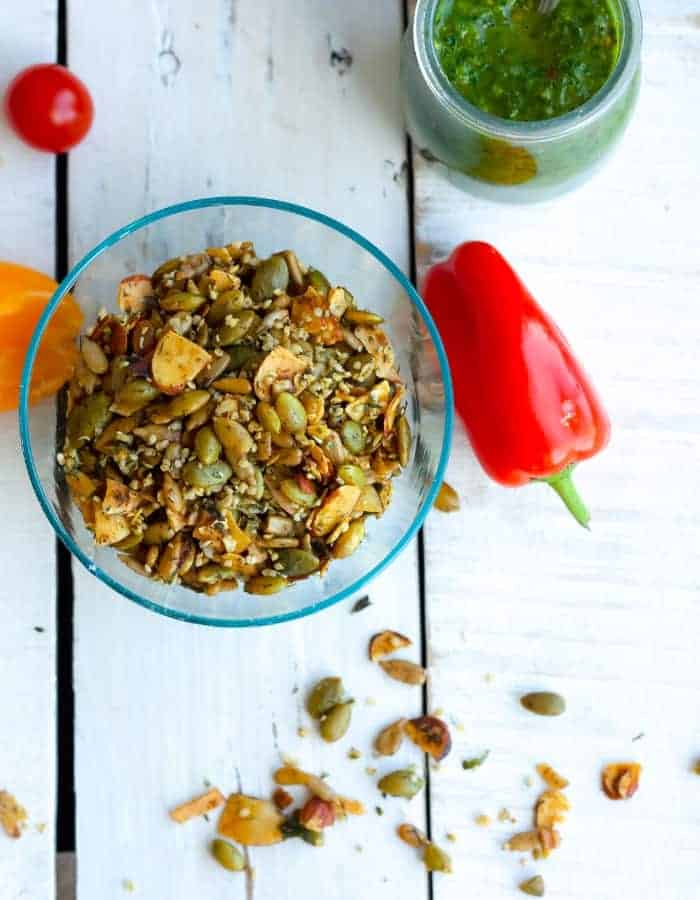 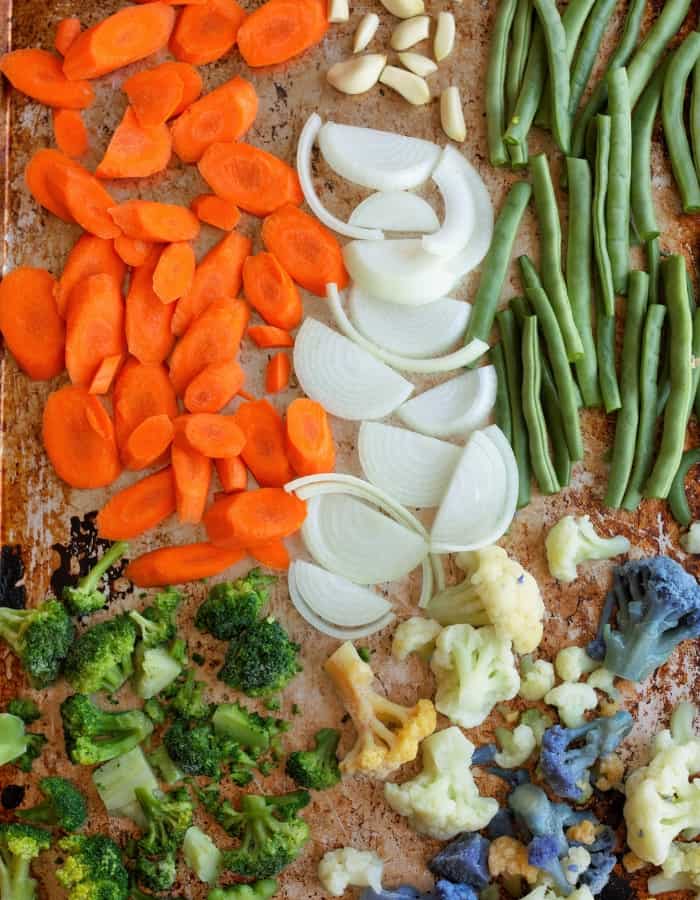 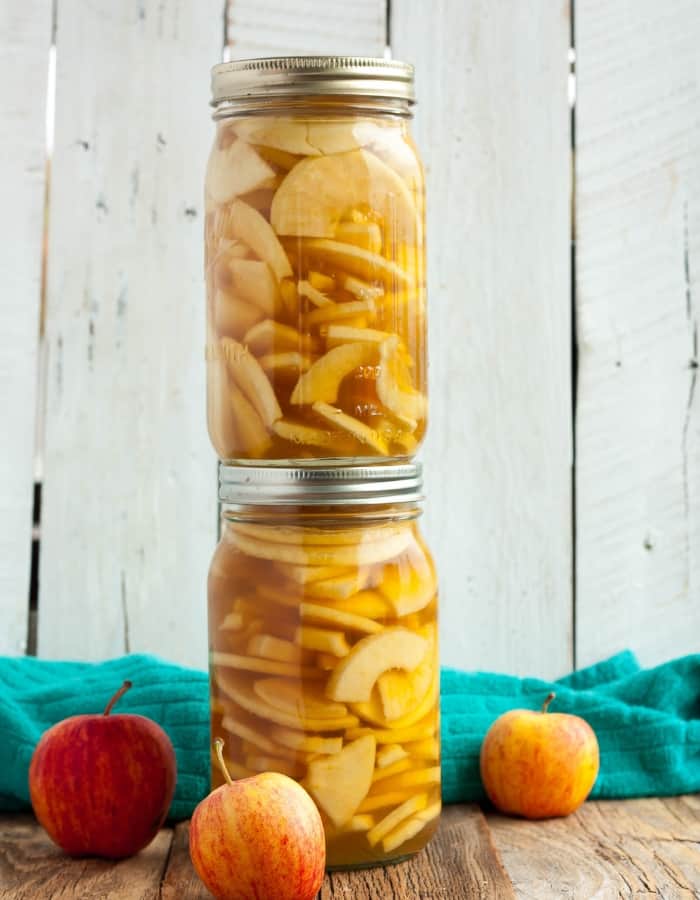 Tuesday:: Chef salads and leftover bread. Soccer night, though I have no idea why. We can’t even see the kids on the field after 6 pm these days.

Thursday:: Taco salads. We ended up not having this last week thanks to a glut of leftovers.

Sunday:: We’re having people from church over for dinner for a series that our church is doing called “Pilgrim Meals”. A member of the group is dairy and egg-free. I’m serving a dairy-free version of my Crockpot Baked Potato Soup, Easy Homemade Tomato Soup, salad, and Cheesy Garlic Bread (a few pieces left without the spread to keep it dairy-free). {Pin the Potato Soup recipe} {Pin the Tomato Soup recipe} {Pin the Cheesy Garlic Bread recipe} 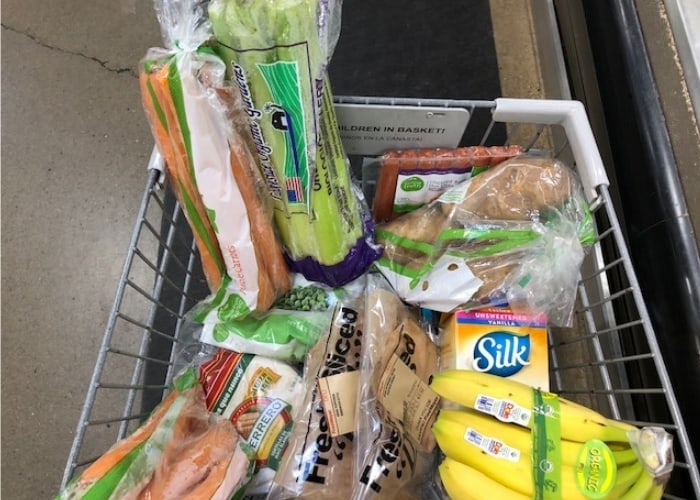 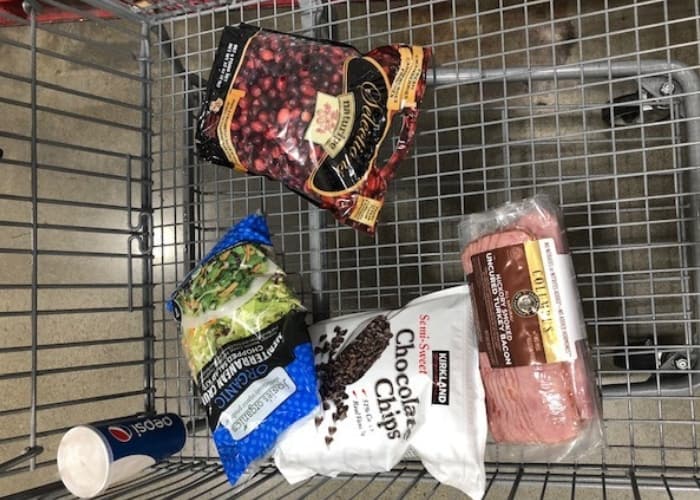 If you’re like me and feeling a bit hopeless about the incidents that happened in Pittsburgh yesterday, may I recommend/suggest a donation to the Anti Defamation League or the Southern Poverty Law Center? Two organizations who are working so hard to fight all the hate that inexplicably just won’t go the eff away.

Be human. Love others.