You know you have officially jumped the shark with juvenile humor, when your eight year old rolls his eyes and says “grow up mom”. Gulp.

I was making soup, and had thrown in some tomatoes I froze from last year. They cooked down a bit, but still needed some more squishy. I strained them out, put them on a cutting board, and let them cool. I picked one up and it started dribbling a little juice out of a hole in the skin. I said “look Jack, it’s peeing”. He shook his head, sighed, and mumbled that I should grow up.

Baseball season has started, and it’s gross. This has been an especially rainy winter/spring, and while we have beautiful days, I’m ready for it to just stop raining already. Keeping J warm and B occupied in the cold and rain has challenging. Last season, B just slept in the Ergo for every game. This season? This season it is like trying to herd a drunk cat. I’m lucky if I can watch Jack even bat, since Bennett just wanders around and tries to eat rocks. When it is especially gross out, I’ll bring the stroller and just shove snacks in under his rain tarp to try to contain him as long as possible. 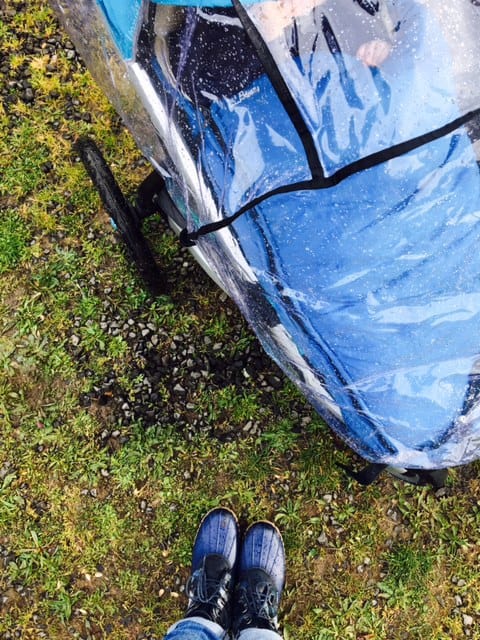 Who made baseball so boring and long anyway? 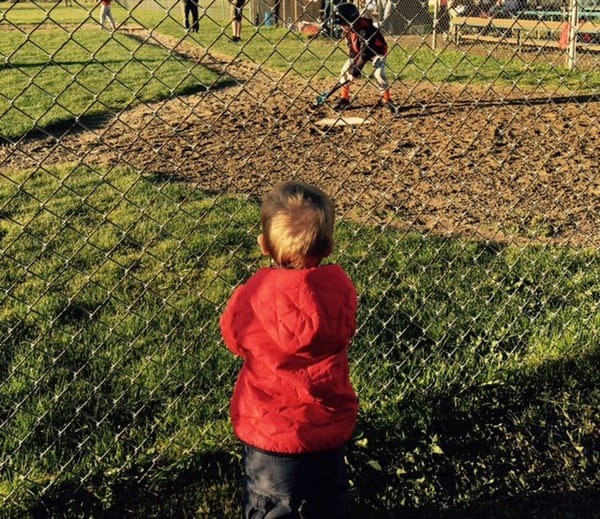 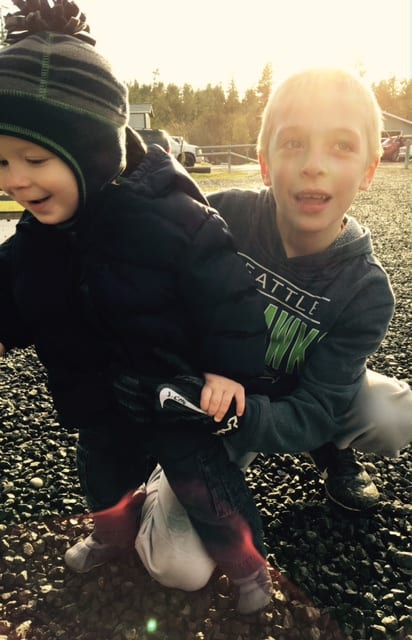 But surely enough, spring is trying to win in the end. And we’re cheering it on, and urging it to hurry the heck up. 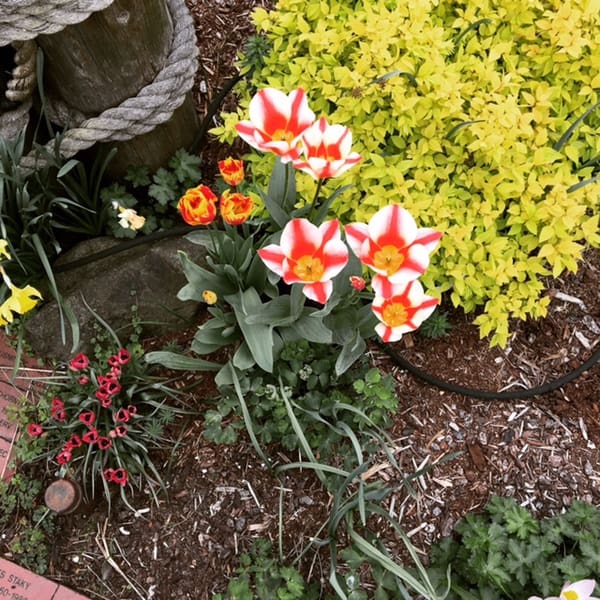 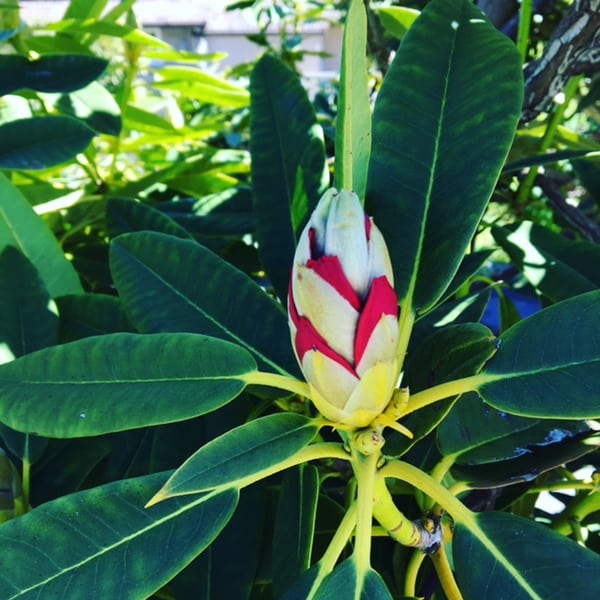 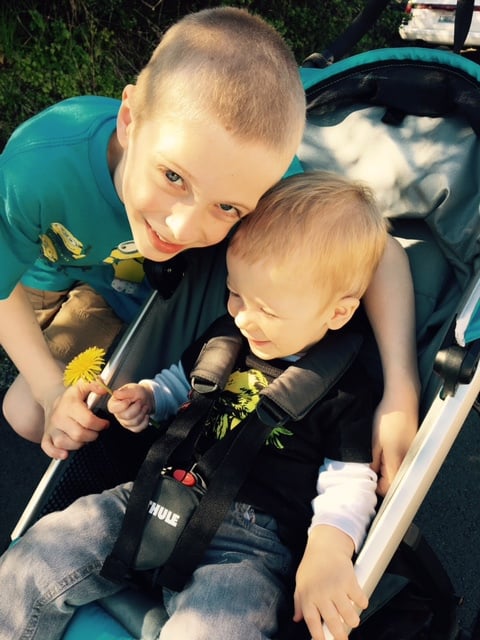 Two Fridays ago, I got a call from the Highly Capable office in our school district. Jack had tested prior to spring break, and they were calling to tell me he hadn’t qualified for it based on the testing. I was a bit surprised, but was fine with that. Then, she informed me that when they told his teacher about it, she essentially said “nope, test him again”. The test had been the day after he got out of the hospital during his latest bout of intussusception, so who knows if that played a role. So, this last Friday, he was given an IQ test by a child psychologist. She came to his school and pulled him out for an hour. We received a call later that day that he had done “very well, and was more than qualified”. So, that was cool, but also now we have to make the hard decision about where to send him next year.

In our district, the HC program is housed in an elementary school that serves all the HC kids from all the various schools. It is a newer program and there are challenges with it. Many of the kids who are in the program feel like they’re the smart weirdos at the end of the hall. They don’t feel integrated in to the rest of the school or anything. Jack is open enrolled at his current school, and I’m worried that if he goes to the HC program and hates it, he can’t get back in his home school. The school in our neighborhood is crap, and would likely be his only option if he left the program. We’re going to the open house for the program this week, and I’ll attend with an open mind, but lots of questions.

Jack started bawling when he found out his friends wouldn’t be at the new school if he attended. He was also very concerned he wouldn’t get recess and “all those smart kids won’t like PE like I do”. He was excited about the fact that there would be math that is challenge. Nerd. He could make friends any time, anywhere, so I’m not too concerned about social chances, but there is a lot to consider overall. 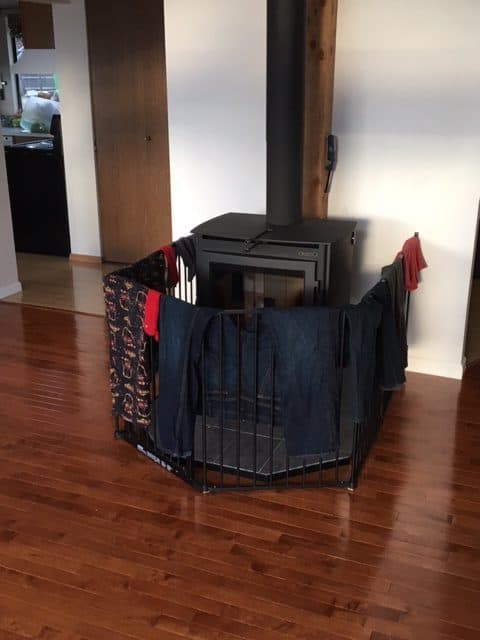 Even when off, wood stoves make great pant dryers

So…I’m working on a secret project. I should be ready to share it with you all no later than May 1st. Hopefully before, but we’ll see. It is something I have thought about no less than 100 times in the last two years. It was always something that seemed like it would be fun, and maybe a new challenge for me. I kept putting it on the back burner, but now I’m happy to have a project that I can throw myself in to that provides lovely distraction. Just shove those emotions down deep. It’s what healthy people do…right? 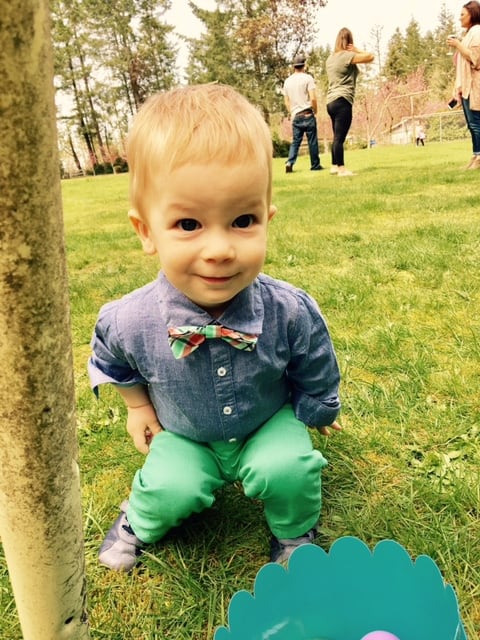 I plan to get back to my normal posting schedule once this thing is “out there”. I have created two new tasty and fast weeknight dinner recipes that we love, and I’m looking forward to sharing them with you. As I sketch out my posting schedule for the next month, help me out by completing this sentence (put your answer in the comments please. Don’t just say it aloud. I have great hearing, but not that great.) – “one thing I would like to read more about on this blog is x”. Please and thank you!

Monday:: Street tacos, black beans, rice. I made a pork butt in the crockpot last week (same pork butt that made me think someone had broken in to our house), and used half for one dinner, and froze the rest. We’ll use the rest for the tacos.

Tuesday:: One of the recipes I’m making for posting later in the week. 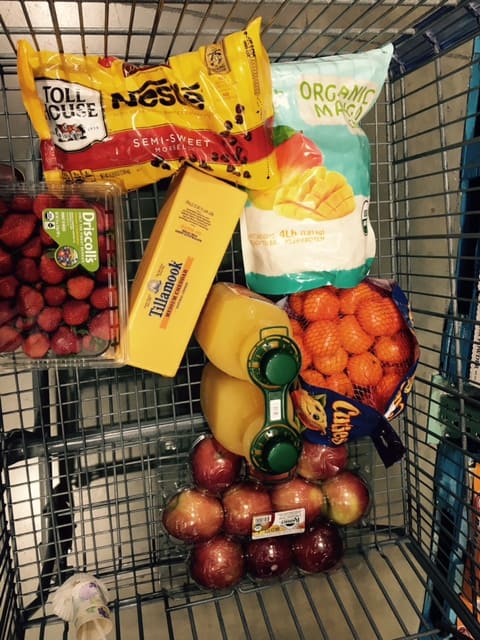 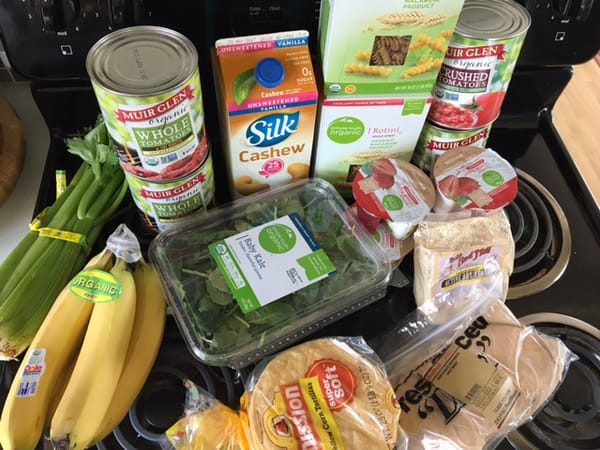 I had so many coupons, and it ruled. I only got a $.25 ibotta rebate from this trip, but earned a bunch more at Target and Joanns this week.