Anyone remember Garbage Pail kids? And how scandalous they were at the time? Oh the 80’s. So much innocence.

Let’s say you like to exercise and drink. Or maybe you are a fan of This is Us (a show I’ve never watched, but people tell me they like it) and saw the character Kate doing a workout called Pound. Or maybe, you just want to support my rad friend who is hosting a Pound and Pour event. If the idea of busting your ass and then having some wine sounds like your idea of a great night, head to Metamorfit in Collegeville, PA on March 10th at 6:15 pm for a free night of fun. My buddy also teaches non-alcoholic Pound classes and her schedule is available online.

And don’t forget a big bottle of wooder for the class. That’s right, Pennsylvania people…I know you all can’t say certain words correctly. 🙂 Put down your freaking Tasty Cake from Wawa and go sign up for Pound!

I took a food photography class yesterday. Overall, I think it was pretty helpful. I’m not an artist person in the least (and that isn’t a ploy to get you to say “oh, but you are Sarah”. It’s cool, I know my limits), so it was very challenging for me. I always get in my own way with this kind of crap. People were making these amazing and beautiful scenes out of food; stunning styling and artistic vision. Oddly enough I was the only food blogger there, so every shot I was setting up was more with the blog in mind. They weren’t fussy or perfect, or anything like that. But, I got most of them in focus and I tried my best. 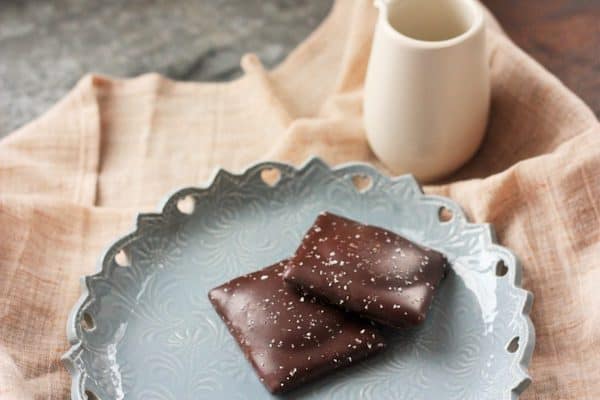 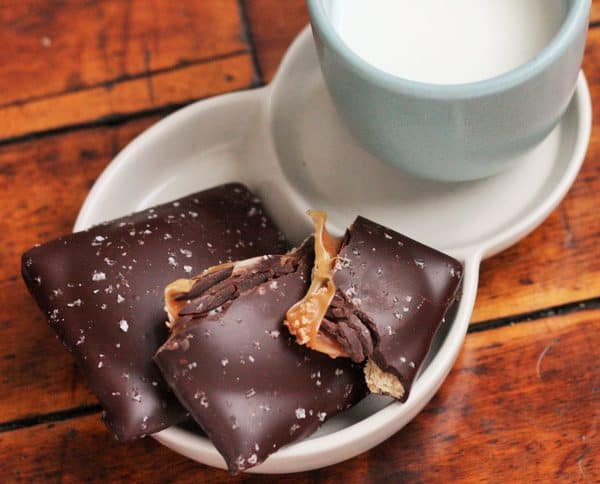 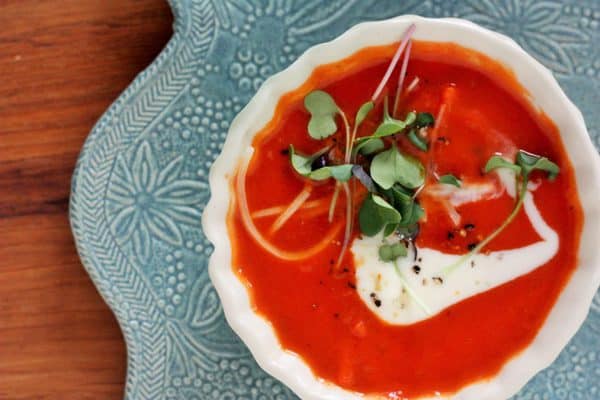 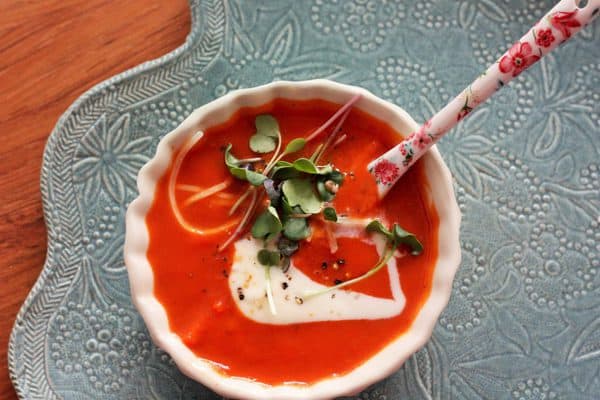 At one point we were setting up plates of antipasta for another scene. I didn’t include those photos because I just didn’t like how mine worked out. Anyway, at the end when we were all looking at each others photos, people were saying amazing things like “oh, I picked this because the colors were stunning and I thought it would play well with the shadows”. You guys, I picked things I wanted to eat when we were done. We all have priorities.

Generally you know yourself pretty well, right? Likes, dislikes, preferences, and generally when you are at your best? If you are like me, even when you know what works for you and what doesn’t, you’re still an idiot at times and fight against what you know is right. Why do we do that? I wish I knew, I wish I knew.

For the last year, I have been fighting my hair. Like a dumbass. I let it get super long, which I know is a rookie move. I have super fine hair that doesn’t do long well. So fine that my old stylist used to call it “turtle fur”.  So, I let it get long knowing it would look dumb. And it did. Then I cut off a bit and it felt good. In my heart of hearts, I wanted it much shorter, but it felt weird to pull that trigger after having it long. It wasn’t enough, so a few months later I cut off more. Felt better, but I knew it wasn’t what I really wanted.

So, last week as soon as No Spend February was over, I did what I should have done a long time ago. I hacked it off super short in the back and got a “lob” in the front. When I stopped denying what I knew I should have been doing all along, I found “me” again. 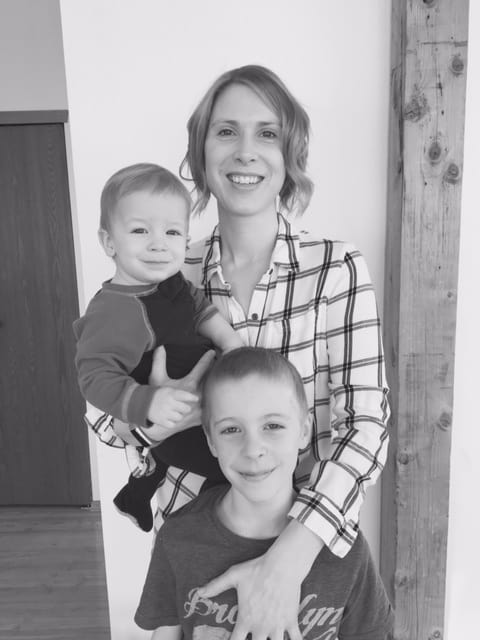 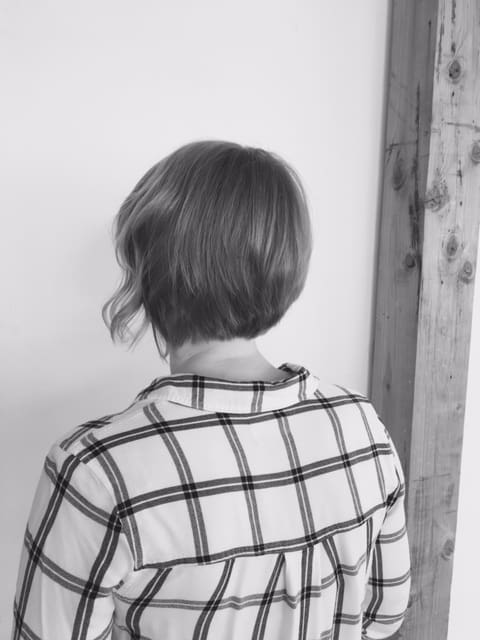 And it turns out that I am capable of not always having shitty hair. Who knew? Though I have to say, before I ask Troy to take these pictures, we were getting ready for church. He said “so do you want to take a shower first or should I”? I gave him a nice hard 20 second look before saying “I showered three hours ago. I’m wearing make up. I already did my hair”. So that made me feel super pretty.

Saw this gem on a car the other day. I was at a red light, so I wasn’t driving and using my phone. It’s kind of blurry, so if you can’t see it, it says Hall/Oates’12. 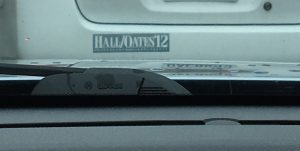 It has been a busy peacock sighting week around here. Bennett is obsessed with them, and will stand at the window for as long as we’ll allow him and yell “bawk bawk”. This one came back to see if B was able to come out and play. Or it was selling Girl Scout Cookies. Who knows. 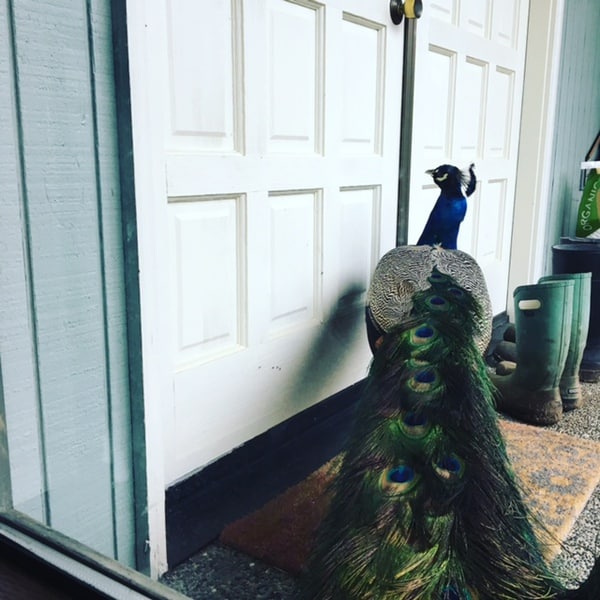 Our entire neighborhood is on a series of steep hills, so every yard is “terraced” in to the hillside. The house that is below us has three dogs – two huge and one tiny one. They have had a small portion off their deck fenced for a year or so, and have slowly been working on fencing the entire yard. They finished this last weekend, and I have no idea who loves it more; the dogs or these three boys. 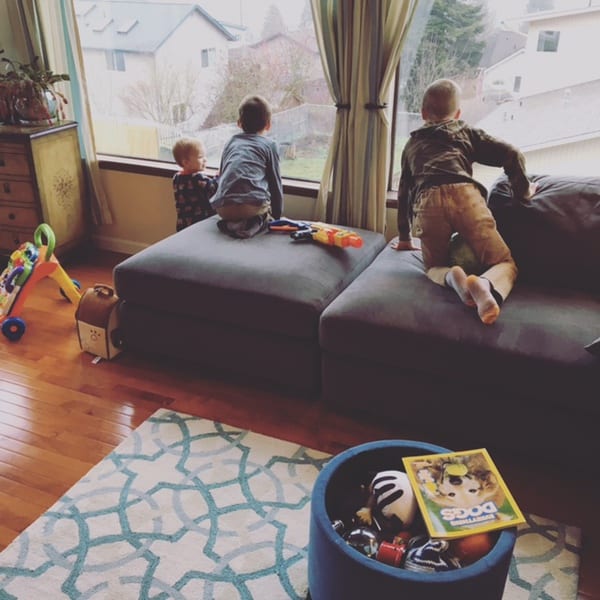 Dog TV is always on, and it is never a rerun. The dogs recently got a huge beach ball, and it is the most joyful thing to watch.

Monday:: We’re having the homemade frozen pizza we were supposed to have on Saturday. And broccoli.

Thursday:: Tomato and basil soup with salad and leftover biscuits.

This week was another expensive Costco trip at $90.77. 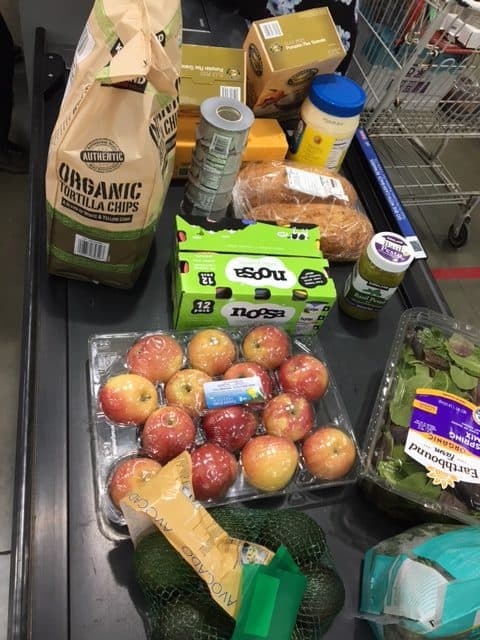 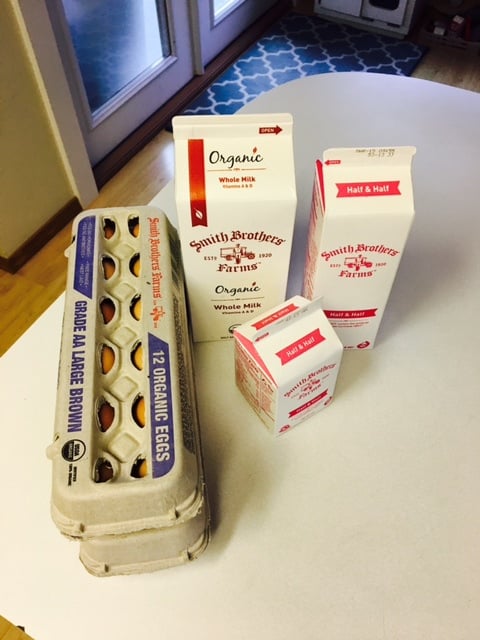 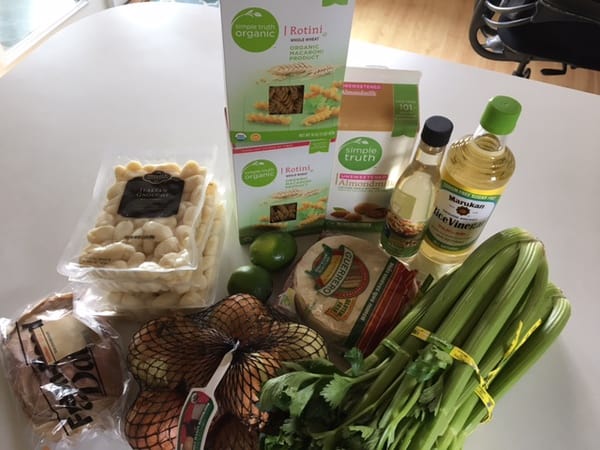 Why is everything I bought beige or green?