Scattered Sundays and Meal Plan for May 15th – 21st

My brain is still so whacked out from our Kindergarten experience. My heart dropped when I picked up my phone and heard Jack’s principal say “hey Sarah, this is Steve (not his real name), and I was just calling to make you aware of something”.

My brain instantly goes to “he was caught cheating. He got in a fight. He was talking back and ended up in the principal’s office. What did that little punk do now”?

…”aware of something. Jack won the Primary Student of the Year award, and I wanted you to know because there is an awards ceremony in June”.

Shut your damn face principal Steve! We’re going to a dinner for it in June, and will get to see the other school’s winners and will get to celebrate Mr. Jack. The school will tell Jack on Monday, and Troy and I have decided to not say anything so he gets to hear it from the source. And what is more fun than getting to be the bearer of exciting news? Nothing!

And because you’re here and my hostages, I’m going to brag on that boy just a little bit more. This happened last Saturday: 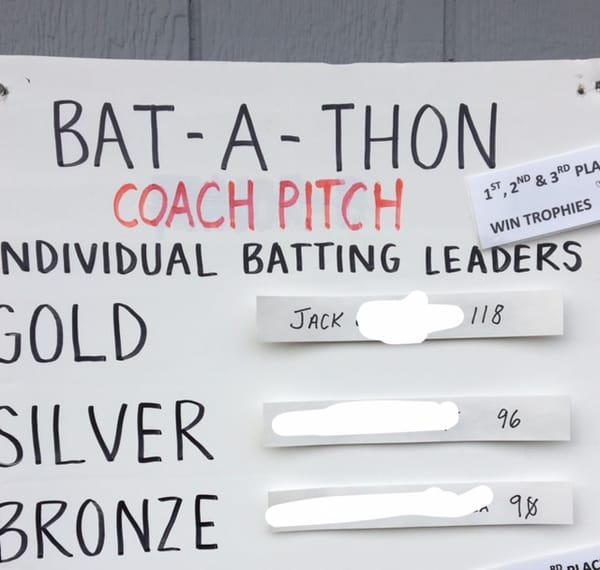 Been a good week for the little dude. Fingers crossed between the athletics and academics, he gets some kind of college scholarship, because we were at the dentist this week and that kid is going to cost us a freaking fortune. He has been referred to an orthodontist, and his dentist is assuming a minimum of two teeth need to be pulled. We’ll get the game plan from the ortho, and I will be putting multiple people’s kids through college between now and when he is about 14. 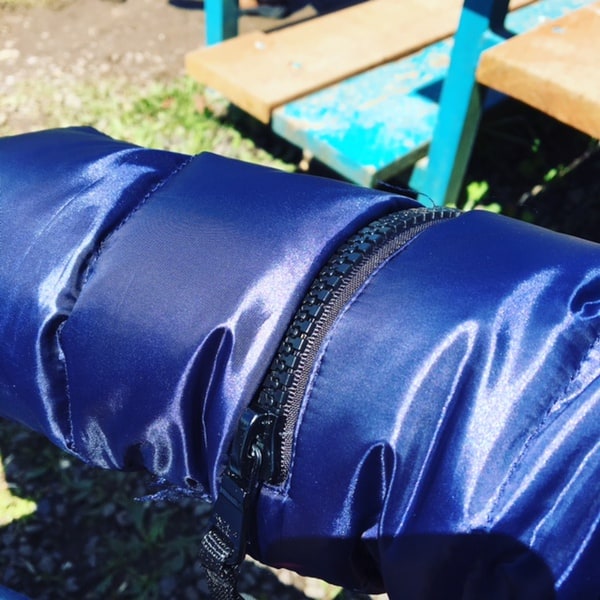 In this mini sleeve pocket lies his nasty tooth that fell out at baseball. It was a baby tooth, and his adult tooth had already grown in. Under his freaking tongue.

On Thursday, my mom’s cousin, sister, and aunt came for a visit. I fed them lunch (spinach ravioli with garlicky lemon white wine cream sauce, salad, and brownies), and we had a nice visit. My mom’s cousin brought this game, and we tried it out a bit. Holy shart, it is hilarious! I can’t show you a video, as I have been sworn to never show others outside of the family footage of us stumbling over words, laughing until we cry, and drooling. So much drooling. 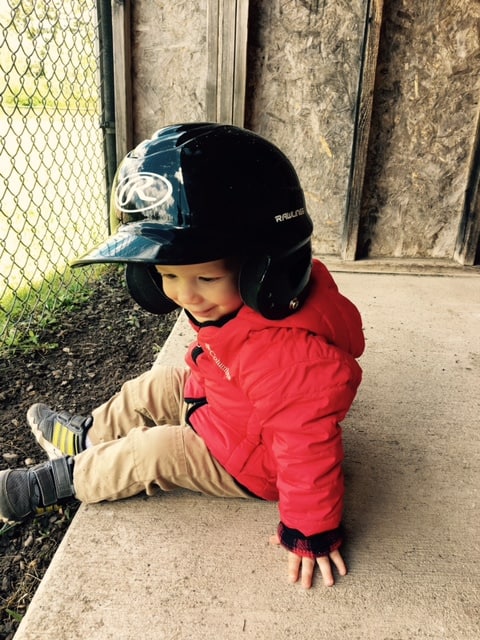 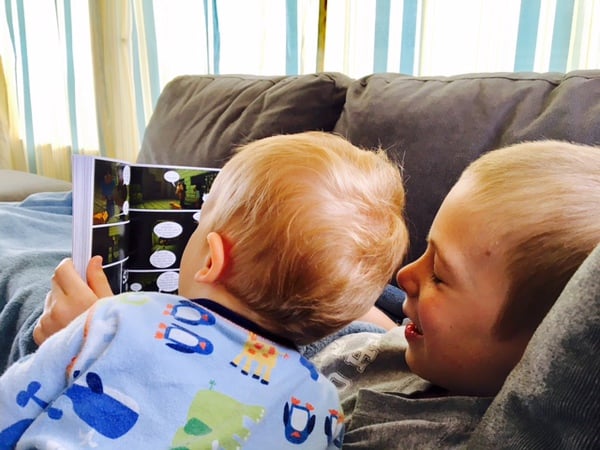 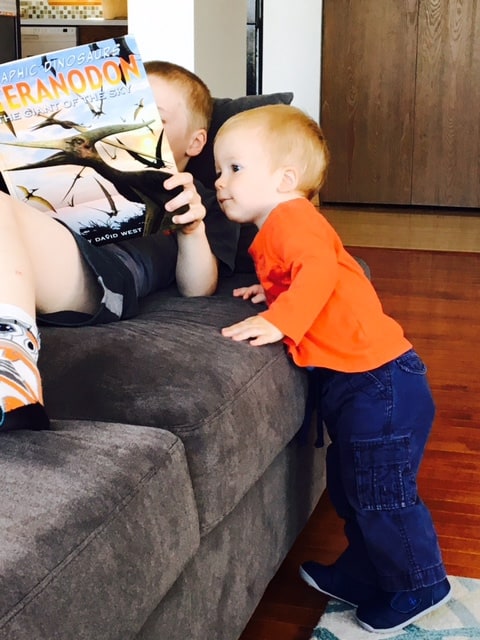 Yesterday, Troy spent three hours helping to build the tiny homes for the homeless with our church. As he put it, there were 50 people there, and 10 were actually doing things. 🙂 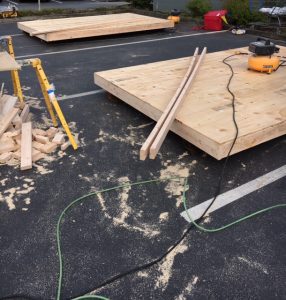 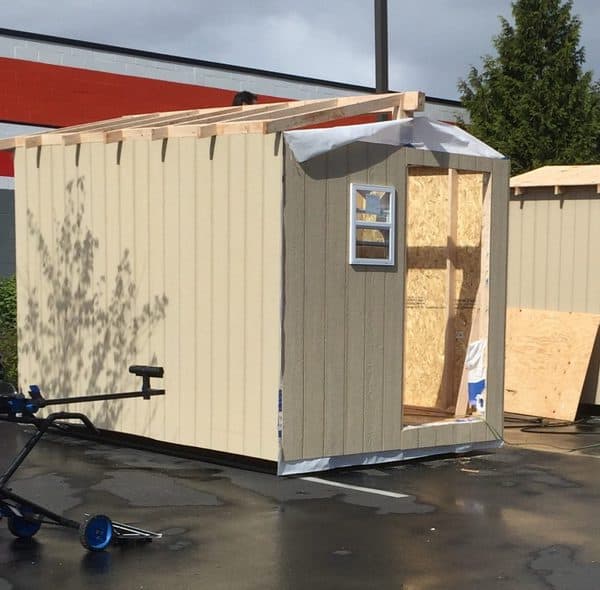 Thanks to you all, I’m dropping $23 in the offering plate today towards the building of these homes. Every little bit counts, and I know it is greatly appreciated. So thank you very much for buying bags and supporting this cause!

Some bags that were added this week. We now have wine bags too! 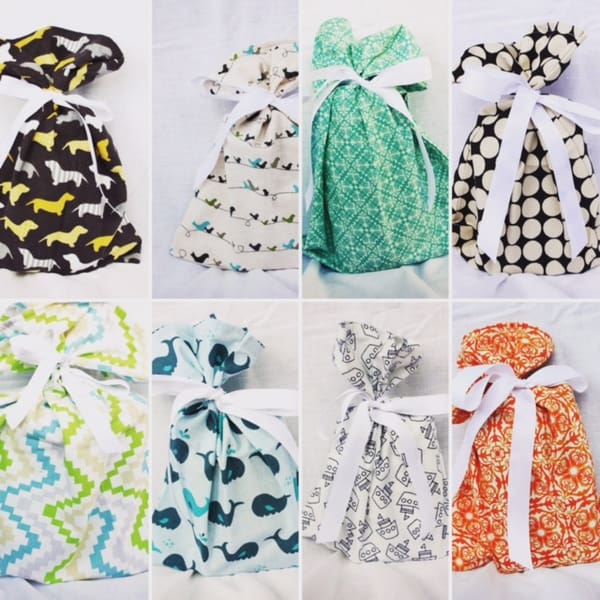 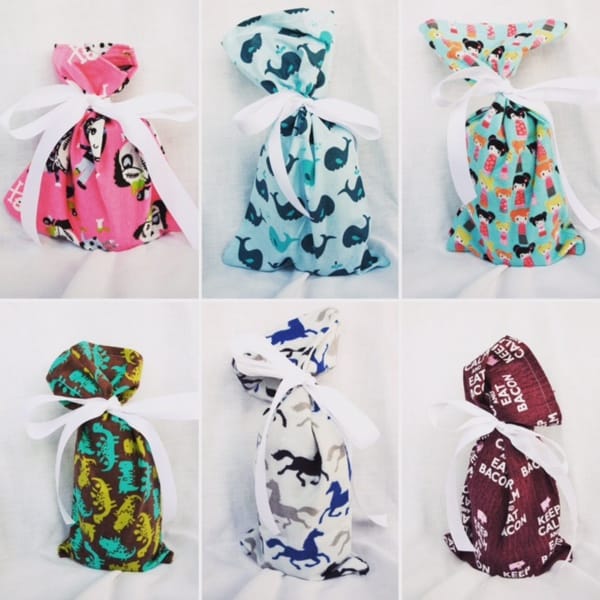 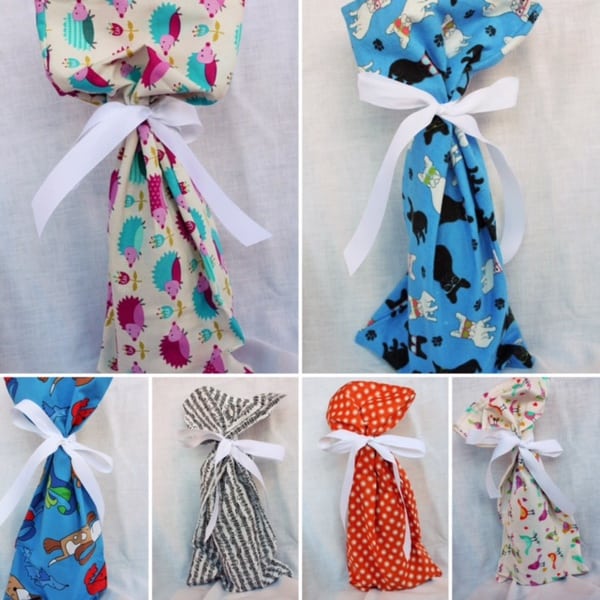 I’m thinking of doing a summer sale for holiday wrap for anyone interested. I bought some Christmas fabric recently, and I have to say the fabric store was heavily disappointing. Tons of Christmas, and one freaking bolt of Hanukkah fabric. Online, they were rocking 237 kinds of Christmas fabric, and a whopping zero Hanukkah. Get your shit together Joanns.

Want to hear something uber awkward that I did this week? Troy, the boys, and I were killing some time at a grocery store before Jack’s dentist appointment, and I ran in to an old coworker. We were chatting, and she said “your children are so beautiful”. What I thought she said: “children are so beautiful”, so my answer of “oh yeah, I know” made total sense. I didn’t realize what she actually said until we were like two aisles away. So, now I look like an ass. 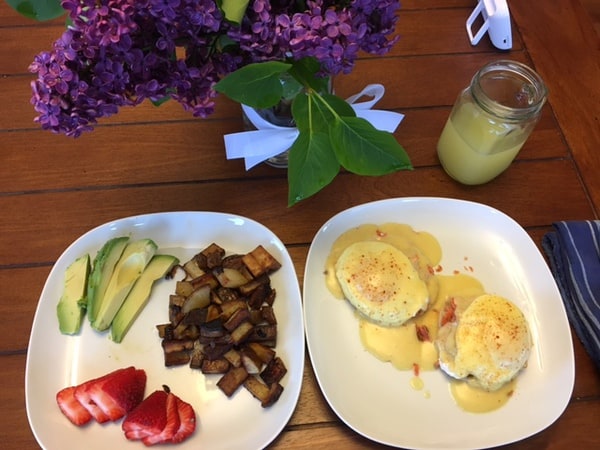 My special breakfast from Troy. He cut lilacs from our tree, and made sure my food didn’t touch by giving me two plates. Love.

A few weeks ago, I got a question from a reader asking for an update on my car. Subacca the Outback and I have been together for two years now, and I love that car more and more every day. It has been dependable, awesome, and so great for us. There are two things I wish I could change – I wish I had been able to afford leather, and I wish there was a magical pop up third row seat. Occasionally I watch one of Jack’s friends before or after school, and we also have my nephew. Since I have to take Bennett with us when I take the kids to school/pick them up, I often have to do two trips to get them all there/home. It’s not a huge deal, but would be cool to have another option.

My friend Angela bought one last spring too, and she is loving it as well. She lives in the frozen tundra that is Michigan, and between crazy ass winter weather, and hail storms, it has been really good for her. She isn’t getting the same gas mileage I am, but our driving conditions are pretty different. 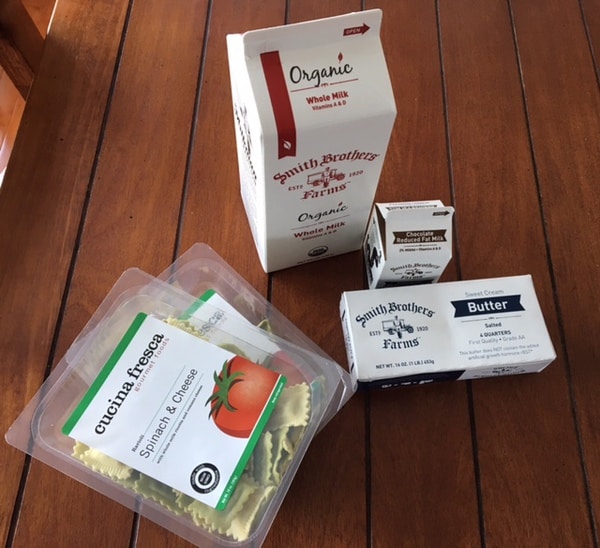 originally posted on May 14, 2017; Updated on March 23, 2018
10 Comments//Leave a Comment »
Categories: Scattered Sundays, Uncategorized
« Previous PostBahn Mi – Vietnamese Sandwiches
Next Post » Free Apps and Tools I Use to Save Money