So…I’m sure all of you have noticed, right? The last two weeks I met my goal (that you didn’t know about) to post four times a week! It’s been a desire of mine to increase my posting now that I am done with all the training and special projects for my old job. You noticed, right?

‘Scuse me while I step around the corner and cry a bit. 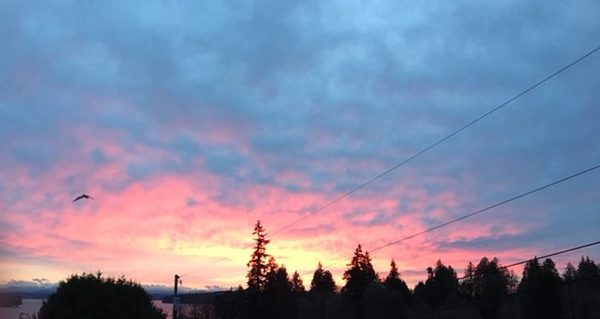 Troy was working one night last week, and Bennett started to cry at 2 am. Now usually, I kinda turn down the monitor and let him fuss himself back to sleep. We can have a conversation some time about when I officially draw the line of jumping at every noise my kids make, and when I let them figure it out. But anyhoo, he started to cry at 2. After a minute or so, I heard a voice that said “look at the monitor”. I glanced at it, and saw my bowling ball headed baby standing in his crib, with his tummy up against the bar of the crib, leaning out and over as far as he could trying to reach the pacifier he had chucked across the room. I hustled in there as fast as possible to grab him before his top-heavy self took a header on to the floor. Knowing he couldn’t stay in there that night, and knowing that 2 am is a horrible time to try to lower a crib, I brought him in to bed with me. I fed him, and thought just like old times he would drift off to sleep on my chest.

The next hour can only be described as a full on assault of my nasal cavity. Had I known that he would have spent 60 minutes attempting to pick my nose, I would have just lowered his stupid crib. He finally fell asleep next to me on the mattress (I had barriers up on the sides) with his little nose picking fists balled up in my hands. I told Troy about it later that morning before he left work, and he was worried he wouldn’t be home in time to lower the crib before B’s first nap. About 25 minutes later, I sent him this:

Now Bennett can stand to his heart’s content, and I can go back to trying to sleep without fingers in my nostrils.

Jack had his final soccer game yesterday. Since about mid-season, you could tell he was holding back. He and I had words about his very jerky behavior after one game, and I’m sure that had something to do with it. His team was also working to make sure each player got chances to score goals, and play different positions. A few games ago, his coach finally told him “Jack, it is ok to be fast and to score goals. You don’t always have to pass it”, but he still had not been playing like I knew he could. At half-time yesterday, his team was down 2-0. I walked over to his bench, and said “buddy, this is the last game of the season. You don’t have to hold anything back. Everyone has had a chance to do what they can do. As long as you do it in a very sportsmanlike manner, I give you full permission to be aggressive and go nuts on that soccer ball”. He went out and scored two goals in the next quarter, and got an assist on a third. He threw in the ball and their goalie accidentally kicked it in. We ended up winning 3-2, and he was pretty happy he finally felt free to play without strings attached. He says he is doing football next year instead of soccer, but that is so not happening. He loves soccer, is really good at it, and frankly is too much of a little wimp to play football. He spent 40 minutes last night complaining because his big toe was sore. The first time someone lays his ass out on the football field, he’ll be unable to rally. Plus, there are so many injuries that come with football…I’m thinking soccer is a good sport for this boy.

Bennett has been super helpful in the kitchen this week. I so appreciate his contributions to our meals. 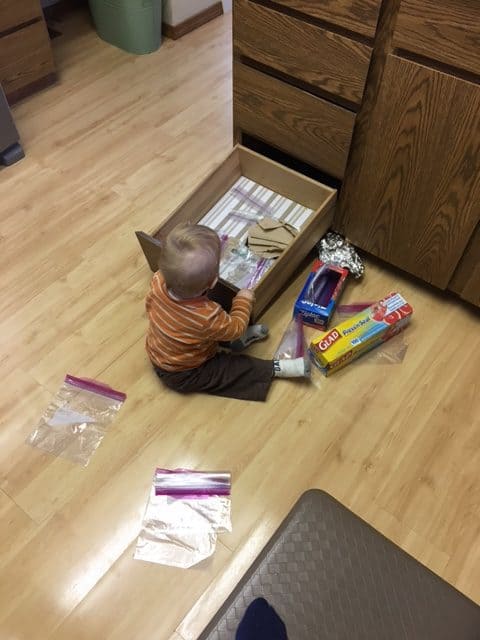 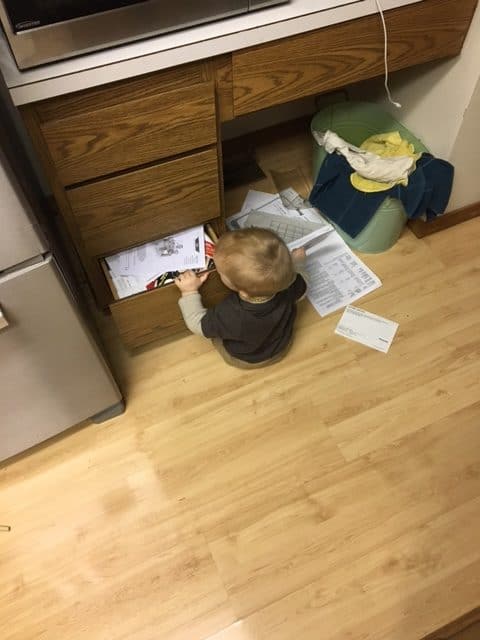 It’s funny, because as naughty as Jack was/is, he was never “in” things all the time. You could tell him no, and he wouldn’t touch something. We had a glass shelf full of antique movie cameras, and Jack never once messed with them. I blink, and Bennett is in the chicken food feeder we bring inside every night.

So this week, Troy and I wrapped up a project that was dreamed up back in August. And by “Troy and I” finished the project, I of course mean Troy did most of the work, while I pointed at things and said “you know what I think would look great here”. Of all the little projects we have done around the house, this one might be my favorite. Not because it is for me, but because it is so unique and fun. When I was dreaming it up, I googled pictures trying to see what it could look like, and couldn’t find a single image of what we were planning. Perhaps my googling is sub par, or maybe we did something super cool and unusual. Who knows. I’m excited to share it with you. Tomorrow. Here is a teeny sneak peak. A “just the tip” pic if you will. 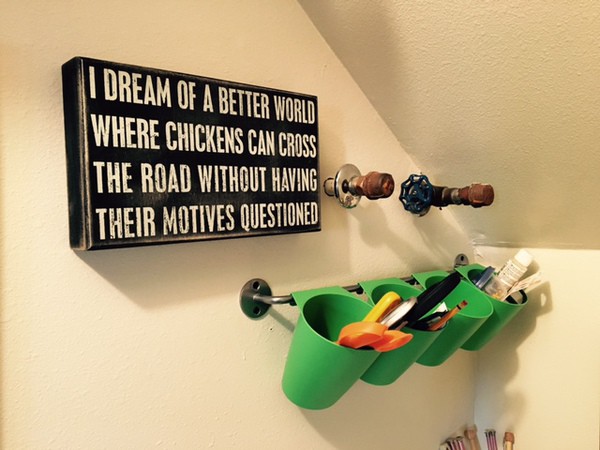 Tuesday:: To Jack’s horror and disgust, we’ll be having soup and bread. Please call CPS.

Wednesday:: We’re so getting pizza or take out. I’m not cooking the night before Thanksgiving. Eff that noise.

Friday:: Thanksgiving part deux! My sister is hosting our extended side of the family in her lovely new house.

Sunday:: We’ll honestly probably have popcorn again. Getting together with family two days in a row likely means that family dinner is cancelled.

What are you having this week? What is your favorite Thanksgiving dish?