With the dawning of spring, it is time to relieve ourselves of silly winter secrets and burdens. Friends, it is time for confessions!

Alright friends, it is your turn to confess silliness. I’ll sit here and eat some crackers while you type…. 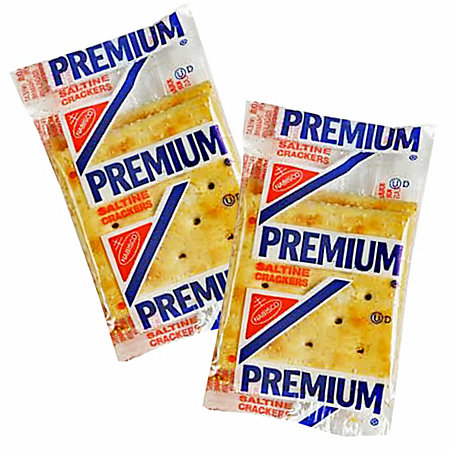