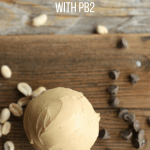 When your pregnant cousin asks for chocolate cupcakes for her baby shower, you give the pregnant lady her chocolate cupcakes! But when she says she doesn’t want chocolate frosting, you start thinking about alternatives. I asked our Facebook community for suggestions and they came through with a bunch! But then I came across a jar of PB2 in my pantry and my brain got to thinking. It caused a burning rubber smell.

We bought the PB2 back when my mom was on a liquid diet. It seemed like a good way to add some protein and flavor and it made us feel like rebels to kinda bypass the “rules” and sneak peanut butter into her food.

PB2 is powdered peanut butter that has 85% fewer calories than traditional peanut butter. People add it to smoothies, desserts, and mix it with water to make peanut butter. You can buy it on Amazon, but I have found it for much cheaper at my local grocery store.

The idea of taking something with fewer calories and then mixing it with butter, cream cheese, and sugar just appealed to me in a very sick way. The day of the baby shower I decided to “wing” the recipe with the idea that it is pretty hard to screw up frosting too badly.

It turned out my hunch was correct because the frosting was absolutely delicious. Many traditional peanut butter frostings are heavy from the oil in the peanut butter. Given that this was powdered peanut butter, the frosting it produced was light, fluffy, and full of flavor. It was sweet, but not too sweet.

For those of you who need exact measurements every step of the way, well I’m sorry. This recipe for peanut butter frosting may give you a little boob sweat. You’ll see in the recipe notes that I encourage you to taste as you go and use your own preferences to determine the finished product. Maybe you don’t like overly sweet frosting. Well, guess what? You don’t have to have overly sweet frosting. You’re in the driver’s seat with this! Trust your instinct and your taste buds and you’re going to be a frosting boss.

And if I were someone who could actually pipe frosting onto a cupcake, this peanut butter frosting would have been perfect for it. Instead, my cupcakes always tend to look like I applied frosting while sneezing. And being attacked by bees. And that’s ok too. You can’t eat a cupcake with your eyes you know.

That my friends is just biology. 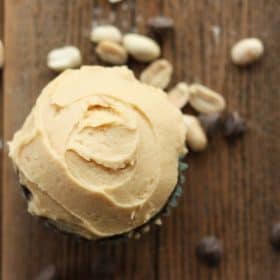 Always taste as you with this recipe. Everyone feels differently about their frosting preferences, so by adding things slowly, you get to make it exactly as you want it. #winning If you want to use regular peanut butter instead of powdered, reduce the butter by half and add the peanut butter a tbsp at a time. Taste as you go. Store frosting in the fridge if it is going to be out more than three hours.
Nutrition Facts
Peanut Butter Frosting With PB2
Amount Per Serving
Calories 151
* Percent Daily Values are based on a 2000 calorie diet.

This post contains Amazon Affiliate links but is not sponsored by PB2. I just like talking about products that work for me! 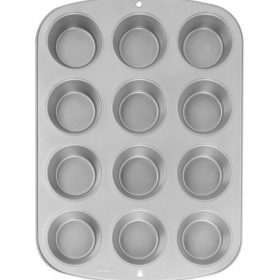 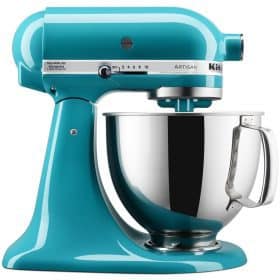 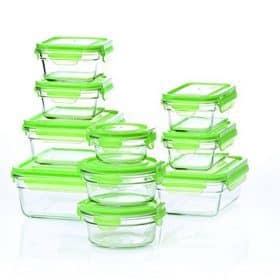