I don’t ever give a crap who the musical guest is on Saturday Night Life. Half of the time I don’t even know who they actually are, even when their names are announced. Troy and I just fast-forward through that part.

Our thermostat isn’t set to turn on until 6:15 am because the boys sleep really hot and the heat pumping into their room wakes them up. I get up between 4:30 and 5:15 am about 350 days a year.

I will bundle up, use a heating pad, and cover myself with a thick blanket to keep warm until the furnace turns on. Why? Because the morning is my time and I would rather freeze to death than my kids wake up early and ruin that.

Every year, traffic to my Overnight Cinnamon Roll recipe will skyrocket on the two days before Thanksgiving. And while I appreciate the traffic, I just can’t understand eating super sweet cinnamon rolls the morning of a giant food-heavy holiday.

That being said, I totally serve them on Christmas morning, so what in the hell do I know?

During lockdown, we switched to curbside pick-up at our grocery store. Honestly, it saves SO much time and money. But it has kept my kids out of stores and thus they haven’t had a chance to practice grocery store social behaviors.

I recently took Bennett to the grocery store for the first time in a long time and I wish we had a camera crew following us. He was overwhelmed by everything in the store, but the hilarious parts were his interactions with the various departments.

He is obsessed with seafood and he begged the guy working the seafood counter AND another guy working at the sushi station for samples. I think he legit thought they would just hand him an entire crab to munch on as we strolled the store.

I recently realized that I open this linen closet like a velociraptor. 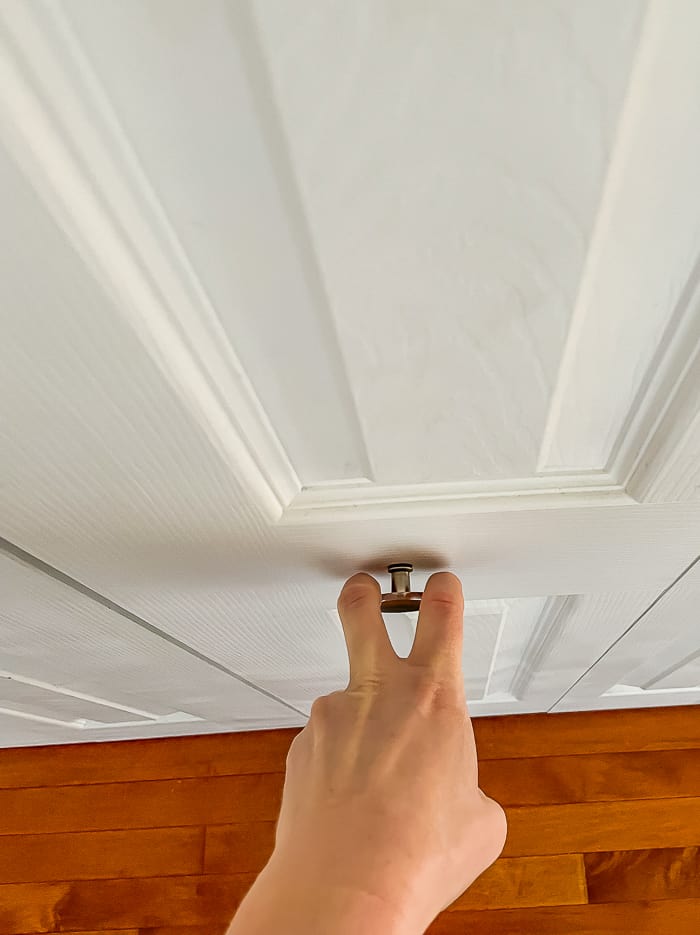 I’m obsessed with online reviews for things. Even things I have no interest in buying. I can zone out for a solid hour at night reading what Mark from Canton Ohio thinks about a pair of Merrell shoes. Spoiler alert: he loved them.

A drive-thru coffee shop near our house makes incredible coffee, BUT the baristas are the slowest in town. It is not because they are taking extra time to make the coffee, but literally because they cannot work and talk to customers at the same time. Zero multi-tasking is happening at this place.

My 12-year-old calls them “turtles in skin suits who just happen to make coffee”. And frankly, a more honest label has never been given.

Ok, friends, your turn! What do you need to confess?